Job growth is set to slow and the Fed may regret hiking rates too aggressively going into 2023, JPMorgan Asset Management chief strategist says 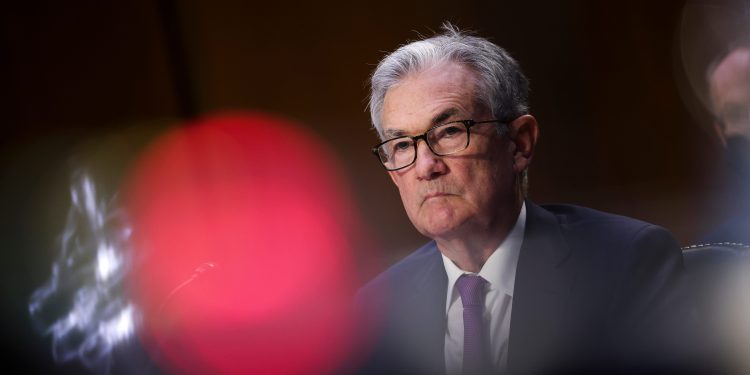 The Federal Reserve should be wary of raising interest rates too fast, said JPMorgan Asset Management Chief Strategist David Kelly, who thinks job growth and the economy are set to slow soon.

While the US added 372,000 jobs in June — a level typically associated with an economy expanding at a rapid pace— the labor market is a lagging indicator, he said on CNBC.

“It’s important not to be too aggressive right now because if you raise rates a lot right now, you could have a real problem at the end of the year and going into 2023,” Kelly said of the central bank, which meets July 26-27 and is expected to hike rates by another 50-75 basis points to cool inflation.

Kelly thinks the economy is already showing signs of cooling. GDP contracted by 1.6% in the first quarter and has remained relatively stagnant.

And there are other signs the economy is headed for a slowdown. Prices for key commodities like gasoline have come down, he pointed out. Meanwhile, the US dollar has hit a 20-year high, and the pullback in massive government spending represents the biggest fiscal drag since the end of World War II.

“There’s a lot of drag on this economy. It is going to slow down. Inflation is going to roll over, and they’ve got to keep their patience,” Kelly said. “If they’re too aggressive right now, they will regret it later on.”

The market is anticipating a Fed overreach and expects it to start easing again next year, he added.

And while consumer spending on services has been robust, Kelly warned that low- and middle-income households are being squeezed by the fiscal drag and will hit credit card limits eventually.

“The labor market does operate with a lag, so there’s sort of a lag in the sag on the economy, but I think it’s still coming,” he said. “And I think the Federal Reserve has got some interesting navigating to do here.”