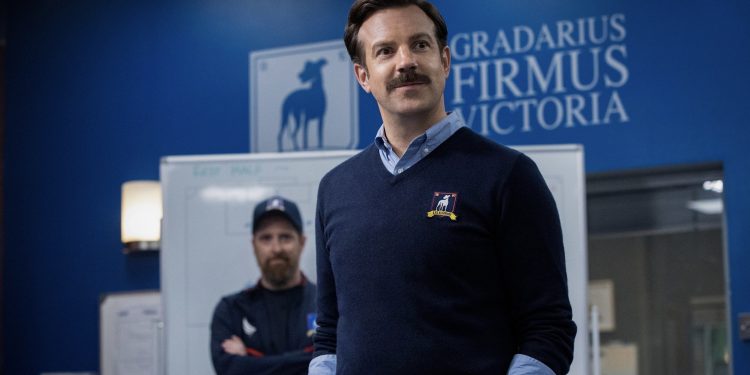 Jason Sudeikis has won a Golden Globe award for his performance in the hit Apple TV+ comedy series “Ted Lasso” for the Best Television Actor in a Musical or a Comedy.

Ted Lasso was also nominated for the Best Television Series but was beaten by HBO Max’s “Hacks.” Other actors in Ted Lasso were also nominated but did not make the final cut, including Hannah Waddingham and Brett Goldstein for Best Performance by an Actor/Actress in a Supporting Role in a Series. The third season of “Ted Lasso” is reportedly under production and will premiere sometime this year. Tag: Apple TV Plus
This article, “Jason Sudeikis Wins Golden Globe Award for Apple TV+ Comedy Series ‘Ted Lasso'” first appeared on MacRumors.com