Italy built a highway that charges electric cars while driving 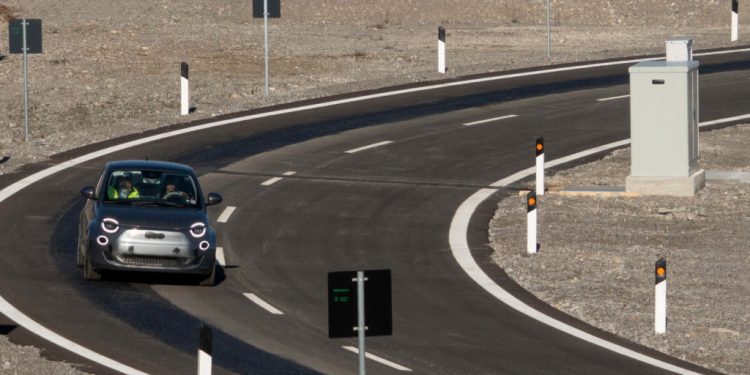 The parent company of such brands as eep, Chrysler, Dodge, Ram and even Maserati has unveiled a test track in Chiari, Italy, called “Arena of the Future. The track allows electric car batteries to be recharged without having to stop to do so.

Instead of distorting the laws of physics and creating a track that constantly leads downhill like an impossible loop in an Escher painting, Stellantis, along with several partner companies, built a series of coils right under the asphalt surface. The track is part of a system called Dynamic Wireless Power Transfer or DWPT. DWPT uses a long chain of coils to transfer power while the vehicle is moving.

The track is powered by a DC power source, allowing it to be directly connected to renewable energy sources such as solar panels or wind turbines. It also makes it easier to use thinner aluminum cables, which require less material to make, are easier to recycle, and cost half as much as cables made from materials such as copper. To take advantage of the track’s capabilities, the electric car simply needs to be upgraded with a special receiver that transmits power directly to its electric motor. During tests, the Fiat New 500 was able to maintain highway speeds while driving on the track without using the energy stored in its batteries.