It appeared before our era: a scientist found the oldest tree in the world 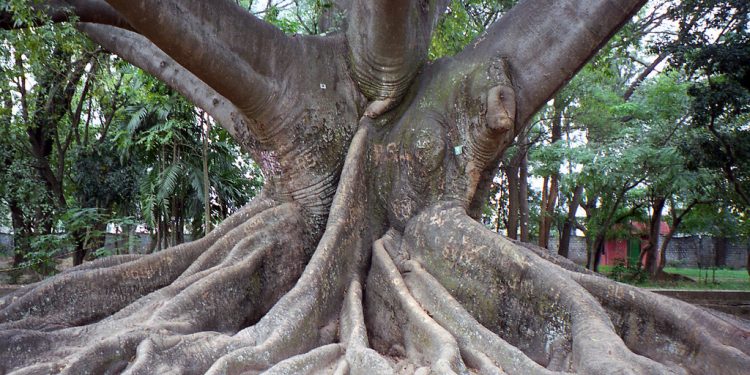 Chilean environmental scientist Jonathan Barichivich has recently caused a furor in the dendrochronology community because of his research and findings concerning the alerce tree in Alerce Costero National Park. He believes it may be the oldest in the world. Baricivic has not yet published an article describing his study of the tree, which has been named Alerce Milenario, but plans to do so in the coming months. In the meantime, he has presented his findings at various meetings and conferences.

Baricevich is well “acquainted” with the tree. He grew up around the park – both of his parents worked there as caretakers. It wasn’t until recently that he began to study wood in earnest. His job was to take a nondestructive core sample to count the tree’s annual rings, the gold standard for determining its age. However, the drill was too short to penetrate the center of the tree. Thus, the scientist obtained only approximate data.

However, he collected samples from other, younger trees of the same type growing nearby. The researcher then used statistical modeling to make a guess about the age of the tree. He obtained information for the modeling from core data from Alerce Milenario and other core samples, as well as environmental data. The model was then used to estimate the number of missing rings, which probably formed in the inner parts of the core. According to it, the tree is probably 5,484 years old, having appeared before our era. Now the oldest tree is officially considered to be the bristlecone pine, which grows in California. Research has shown that it is 4,853 years old.

Barichivich calls the tree Gran Abuelo (great-grandfather) and plans to continue studying its features. He admits that more work is needed to confirm its age, including obtaining a complete core sample. He is now trying to convince the government to take steps to protect the tree.

HPV, cancer and syphilis mixture creates “immortal” cells: what is known about them