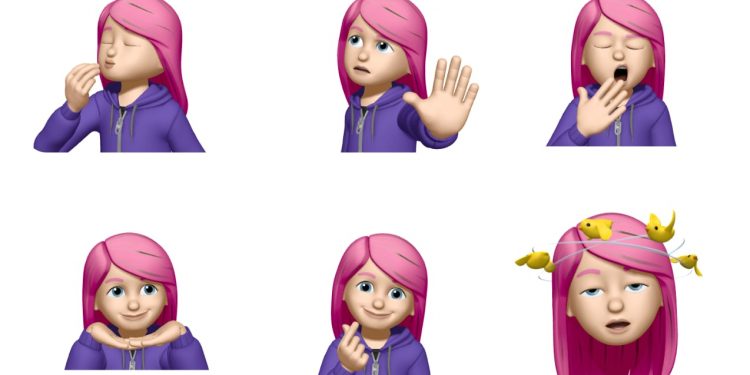 With each new major operating system update, Apple continues to improve the Memoji characters that are available in the Messages app and across iOS, and iOS 16 is no exception. There are several new Memoji customization options that Memoji fans should be aware of.

Apple has added six new Memoji sticker poses, including a chef’s kiss, a yawn, hands below the chin, dizzy with birds, and more.

There are 17 new and updated hairstyles to work with, including curly styles and updates to box braids and tight curl styles, along with a new bonnet option in the hat section.

There are quite a few new nose options, and a few additional neutral lip colors to choose from.

Apple has also made it possible to use any of the Memoji stickers as your contact image, opening up a number of new options. In iOS 15, only a selection of facial poses worked as a contact image, but in ‌iOS 16‌, all of the stickers are available.Related Roundup: iOS 16
This article, “iOS 16 Brings New Features for Memoji” first appeared on MacRumors.com