Inside how the economic downturn is hitting the tech industry, from funding slowdowns to layoffs and vanishing compensation 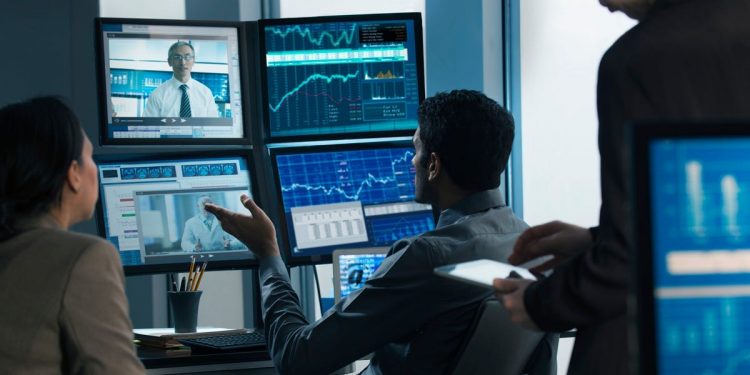 Tech firms just experienced years of record highs. But what goes up, must come down.

Stocks are dipping, startups are flopping, and a possible recession threatens tech giants that once seemed untouchable. An economic slump could have serious consequences for the firms and their workforces.

“This will be in the top-three corrections of the last 20 years — joining the 2008-2009 Great Recession and the 2000 dot-com crash,” David Sacks, a cofounder and partner at Craft Ventures, previously told Insider.

Workers will have to brace themselves for the upheaval. A recent shortage of tech workers paired with the so-called Great Resignation gave workers endless opportunities and leverage over companies. Now, layoffs and salary cuts could be around the corner.

Still, not all companies are doomed. Some businesses will prove to be “recession-proof” as their tech becomes mandatory to the infrastructure of other firms.

Cloud firms are often considered well-positioned to withstand — and even thrive — amid market turmoil. But tens of billions of dollars have swirled down the drain at some of the biggest companies.

From crashing stock prices to teetering investments, companies like Snowflake and Salesforce are bracing for slowed growth. And even behemoths like Amazon aren’t immune from the effects of inflation.

Startups raised a record amount of funds in 2021, to the tune of $621 billion. But that cash flow is drying up.

Delivery startups like Gopuff are facing a wary future as investors slow funding. Across the market, more firms are being snapped up by bigger companies as they struggle to survive on their own.

Cloud and Web3 firms are positioning themselves to withstand the downturn

Not every industry is bracing for a slowdown. In fact, some are thriving through the possibility of recession.

Cloud-software firms with cash can position themselves for growth by investing in new markets, and Web3 startups may still thrive because investors want to make future bets on their technologies.

Fear of layoffs is impacting job stability in tech

For a while, the balance of power between businesses and the workforce had swapped. Employees gained enough leverage to demand flexibility and higher pay with strong job security.

But that may be changing again. Layoffs and hiring pauses loom at tech companies of all sizes, leaving workers in a lurch for stability.

Tech workers’ compensation is at risk

All forms of employee compensation are being hit by the economic downturn.

Tech workers with stock awards are watching equity sink as share prices fall more than 50% at some firms. And at the same time, high paychecks for new employees aren’t sustainable for companies bleeding cash.