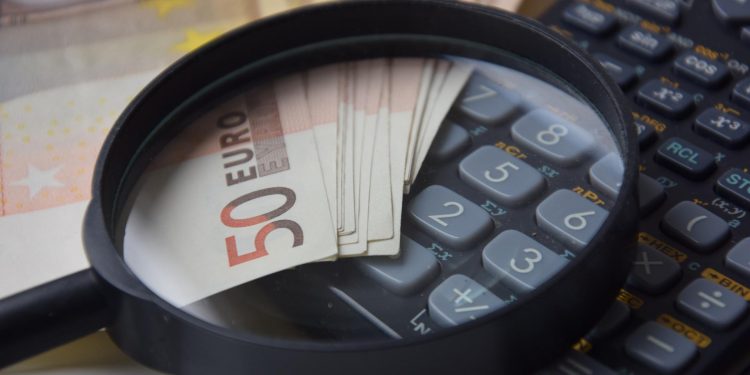 Inheritance is the patrimony of a deceased person, either financially or in property, which passes to another person. In other words, it changes ownership.

It is a legal process of great importance and that many times can be very complicated. It is important because it is a basic form of wealth transfer.

The first element of an inheritance is by definition the will. That is, the text that determines the will of the deceased with respect to his or her estate. This is the most primitive, clear and concise form of clarifying the management of the estate.

In many occasions there is no will, in that case, we need to follow certain rules that determine how this estate is distributed.

Heirsis what is understood to be the natural successors of the deceased. There is quite a lot of discussion with the limits of this figure, since many times we talk about another idea which is the legatee. The difference between the two is that the heir receives the total or a percentage of the estate, depending on what the law awards him/her. There is a part of the inheritance, called legitimate, which refers to the part of the inheritance that falls obligatorily on the heirs and that they cannot decide freely.

There is the possibility that there is only one heir, in which case the entire estate automatically and directly becomes his or hers. By default, if there is more than one heir, the total is divided equally, unless the will has specified otherwise.

It is important to know that the natural or universal heir not only receives the positive, such as real estate or money, but also the obligations that come with them, as well as other economic responsibilities such as debts or mortgages.

A legatee is very different from an heir in its characteristics. A legatee is a person who figures in the estate in a specific way and who has been so stipulated in the will in a specific way. The legatee will only own that which has been specifically specified, too. In other words, he is someone outside the universal heirs that the deceased has included in his will.

What are the legitimate shares in inheritances?

Legitimates, as we have already explained above, are that part of the inheritance that is not in the hands of the testator. They are parts of the inheritance that are under the protection of the law because of the bond that these two people have, in this case family. There are three types of heirs, the descendants, such as children, the ascendants, such as parents, and the spouses, i.e. the husband or the wife.

In these cases, the legitimate rights are questioned by the presence of more than one forced heir. In Spain these decisions and rules are left to the Autonomous Communities. In any case, the common law is always present and is imposed in case of lack of legislation in the communities.

How does the legitimate inheritance work? The children and descendants, considered forced heirs, will receive two thirds of the sum of the estate. Of these two thirds, the first one should be allotted equally among the number of descendants. The second must also go to the descendants, but it is up to the testator to decide in what percentage to organize it. That remaining third can also be awarded to the children, but it is the testator’s decision, that is, it is his decision in full.

We also have the second type of forced heirs, which are the ascendants, that is, fathers and mothers. This situation only occurs if the deceased has no descendants, since the natural thing and the priority is that if he/she has descendants, the inheritance goes to them automatically as we have explained before. In case there is a husband or wife, two thirds of the total will go to him or her, and one third to the ascendant.

The spouse is also a forced heir, since he/she becomes a widower. What corresponds to the spouse changes according to the situation of the deceased. In the case of having descendants, it improves what he/she receives, in the case of having only ascendants, it is half of the total. In the situation where the spouse is the only forced heir, he/she would receive two thirds of the total. That is to say, everything except the part of free choice for the testator.

As we can see, the inheritance is a complicated subject, therefore, the will is a very powerful weapon and of many value and used.