Indeed wants to amplify voices of color, and they’re investing millions to do so. 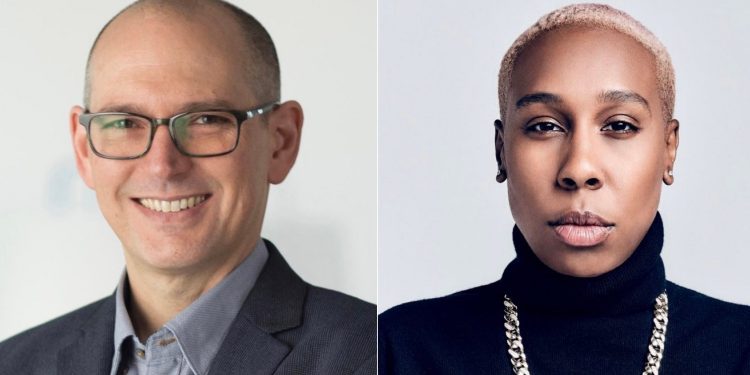 As Fortune 500 companies fork over billions in marketing dollars, Indeed — one of the world’s top job sites — is allocating $3 million toward 10 filmmakers of color to produce short films meant to explore the meaning of work and how jobs can fundamentally change who we are.

The initiative, Rising Voices, is in partnership with the Emmy-winning writer, producer, and actor Lena Waithe and her company, Hillman Grad Productions. Since the 2021 launch of the program, Indeed has increased funding from $1 million to $3 million to showcase stories created by filmmakers from diverse backgrounds.

The second installment of Rising Voices, which is set to start on February 2, includes more production and development resources in the form of The Lab, a 12-month residency program to fund filmmakers from marginalized groups. These filmmakers will create films that highlight the ways work connects people, strengthens communities, and provides pathways for economic mobility.

Indeed connects millions of people to new job opportunities every day. And the partnership aligns with Indeed’s broader diversity goals, according to CEO Chris Hyams. Indeed has a front-row seat to the bias and barriers that exist in the hiring process, he said. “We’ve been committed for many years to using our technology to try to reduce that bias and lower barriers,” Hyams told Insider.

“The idea was really simple,” he said. “What if, instead of spending a million dollars on one 30-second ad, we invest in 10 filmmakers to make short films about the meaning of work. And have those voices to be ones that are not typically getting that opportunity, coming from marginalized communities.”

The first season of Rising Voices created 650 jobs and supported 10 filmmakers with a production budget of $100,000 each. The filmmakers produced 15-minute shorts that premiered at the Tribeca Film Festival last year.

Gabriela Ortega was one of the 10 directors whose short was featured at Tribeca. Her film, “Huella,” tells the story of a disenchanted flamenco dancer who transitions to a desk job and is forced to rekindle her passion by confronting a family curse. The Dominican-born filmmaker has since been accepted into the Sundance art of practice fellowship and is turning “Huella” into a feature film.

“The incredible work of the filmmakers in season one of Rising Voices validated our belief that talent is universal but opportunity is not. The proof is in the amazing work the filmmakers have gone on to do after the premiere at the Tribeca festival,” Hyams said.

Hillman Grad Productions, including Waithe herself, has said it is committed to providing mentorship to nurture the filmmakers through the process and set them up for career success in the industry.

“We are thrilled to be bringing back the Rising Voices program with our partners at Indeed,” Waithe said in a statement. “Creating these opportunities for underrepresented voices and kickstarting their careers is fundamental to our mission here at Hillman Grad.”

As part of The Lab, the Rising Voices season-one filmmakers Johnson Cheng, Stacy Pascal Gaspard, and Ortega were awarded $100,000 each for their roles as filmmakers in residence.

“We believe that this is as impactful or more impactful as anything else we can do from a marketing perspective with that budget,” Hyams said. “We’ll be creating more jobs for other people that these filmmakers will be hiring, and we’ll be helping to help them grow their careers in an industry that is extremely difficult to crack into.”