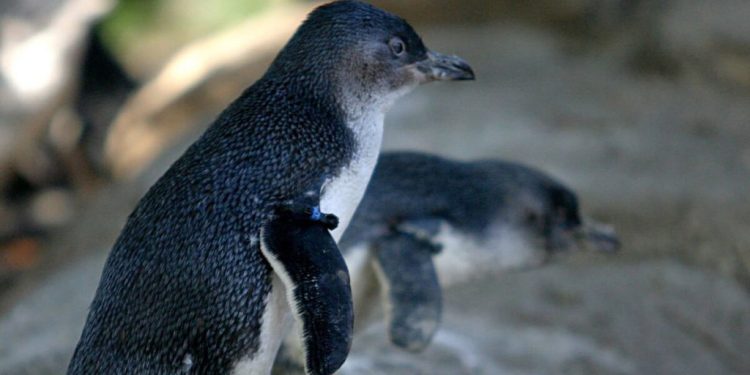 A total of 183 dead penguins were discovered and collected by locals on a beach near Kataya Park in New Zealand last week. This is not the only such find. Hundreds of dead bodies dumped ashore are being found all along the island’s north coast. In all, more than 500 carcasses have been found since the beginning of May and the number continues to grow, approaching a thousand, the New Zealand Department of Conservation told The Guardian.

Researchers, who are trying to understand the causes of the disaster, noted the small weight of the remains found. Normally, little penguins should weigh between 800 grams and a kilogram. But many of the bodies found do not reach even half this weight. According to scientists, the corpses of penguins were actually devoid of not only fat, but also muscle mass.

Scientists believe that starvation was the reason for the mass extinction of these birds. Little penguins feed on fish, which they can get by diving underwater. They are capable of diving to depths of 20 to 30 meters.

Hi @docgovtnz, 3 dead blue penguins on 90 mile beach today, about 12km north of #Ahipara. All within a 100m stretch of each other. Run over by cars? Or victims of a certain fishing method? #NewZealand #Aotearoa #Wildlife #[email protected] @NZStuff @Breakfaston1 pic.twitter.com/isuo4OV1Yk

Zoologists believe the mysterious deaths are related to climate change. Due to rising water surface temperatures caused by global warming and a prolonged El Niño, fish have gone deeper into the cooler waters. Small penguins can no longer dive deep enough to feed themselves.

This hypothesis is supported by the fact that animal carcasses were found only off the northern coast. In the south, where the waters are cooler, changes in the population are not noticed.

This is not the first case of mass death of little penguins in New Zealand. The death of dozens or even hundreds of birds occurs about once a decade. But ecologists note that this is the third case in the last decade, and if the trend continues, the species could be in danger.

A young star “hid” something that has changed the way scientists think about the universe. Main