How much of your pension is reduced in early retirement? 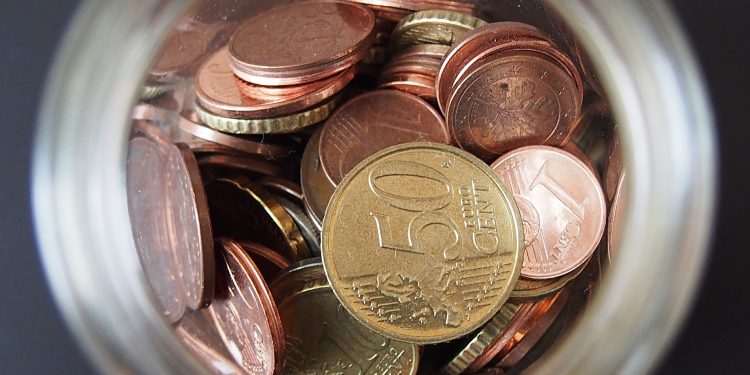 Early retirement, despite having been delayed with the latest legal modifications, continues to be an attractive option for many people, but, nevertheless, we must take into account the loss of income it entails.

To begin with, when we decide to take early retirement, we have to be aware that we will receive a much smaller pension than if we retire at the time when it is really due.

In addition, there have been a number of recent reforms in the labor market regarding this issue, in which the years from which we can apply for early retirement have been modified.

Normally, people who are considering early retirement usually pay much more attention to the age at which they will be able to do so than to the money they will lose if they choose to make this choice.

Each user’s personal situation and needs are different, and that is indisputable. But we must always consider all the options, and see which one is really going to be the most profitable from an economic point of view, without neglecting our personal situation.

Based on the new legal framework established for retirements, if we decide to retire early from the labor market, we must take into account that now the penalties are more severe than before. The reason for the increase in penalties is that the reduction coefficients to be applied for the calculation of the retirement pension have been increased.

In addition, there are currently four brackets that we must take into account based on our age and years of contribution in order to be able to retire. In the event that we decide to retire early voluntarily, we will have to take into account the reduction coefficients.

On the other hand, if early retirement is not voluntary, so that the worker is obliged to stop working at a certain age before conventional retirement, the reduction coefficients change.

As we can see, in the case of non-voluntary early retirement, the percentages, and therefore the loss of money, are much lower. Whatever our case may be, it is important to assess whether it is really worthwhile for our finances to take early retirement.