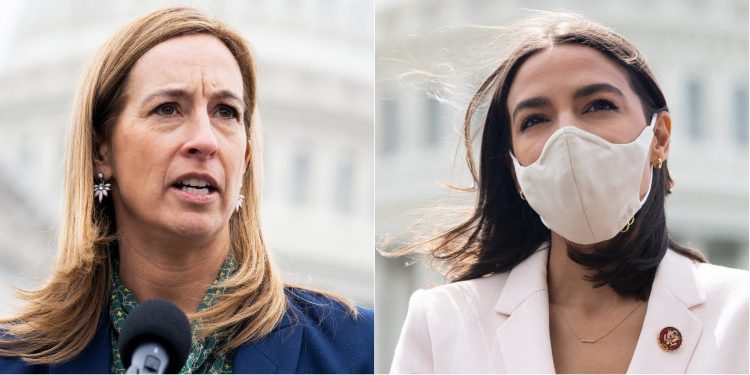 The House of Representatives on Tuesday passed a bill by a 396 – 27 vote margin that will extend Supreme Court police protection to family members of the nine justices.

The Senate easily passed the bill via unanimous consent over one month ago following the leak of a draft opinion revealing that the high court is poised to revoke the constitutional right to an abortion originally set forth in Roe v. Wade in 1973. Security barriers have since been erected around the Supreme Court building.

Tuesday’s vote also comes days after a man was arrested after threatening to kill Justice Brett Kavanaugh. Some Republicans have since sought to blame Senate Majority Leader Chuck Schumer for the incident, pointing to comments he made on the steps of the building over two years ago.

The House had been delayed in taking up the bill in part because Democrats insisted on extending the security protections to Supreme Court clerks and staffers as well. Republican Sen. John Cornyn of Texas — one of the authors of the bill — took issue with that, arguing last month that the House version of the bill contained “divisive provisions,” including “potentially extending police protection to the very person who leaked the draft opinion.”

The House ultimately passed the Senate version on Tuesday, with 27 House Democrats voting against the bill. They included a smattering of progressives who were reportedly dissatisfied that the bill was not tied to legislation from Rep. Veronica Escobar of Texas that would protect abortion providers, according to Politico.

“I think that it is just preposterous how quickly this body will move to protect itself and how slowly we move to protect children and people in grocery stores,” she told The Post. “I do not believe in saying that this is a big club and the American people aren’t in it.”

Also voting no were seven of New Jersey’s nine members of Congress, who were unhappy since the bill did not include protections for lower court judges;Democratic Rep. Mikie Sherill had introduced a bill that would’ve allowed judges to shield personal information from the public after New Jersey District Judge Esther Salas’ son was shot at their family home in 2020.

“We stood alongside our friend Judge Esther Salas and voted no today because we could not support passing legislation that continues to ignore the pleas of all federal judges for greater security,” they added. “Federal judges regularly face threats to their safety as well as their families due to their work to protect our communities and our democracy.

House Democrats who voted against the bill include: