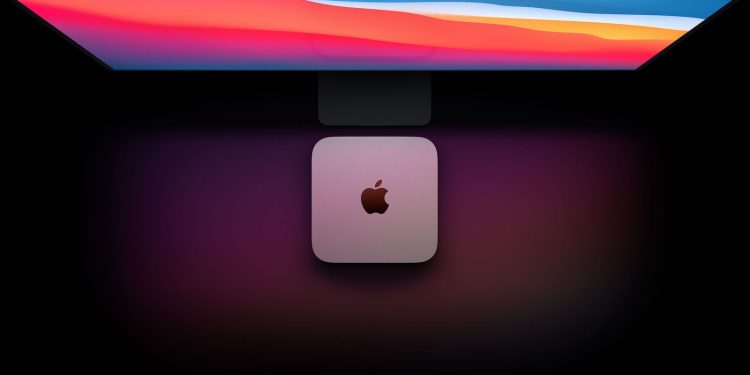 Following the M2 series of Macs, Gurman said Apple will then transition to Macs with the M3 chip, including an updated 13-inch MacBook Air, an all-new 15-inch MacBook Air, a new iMac, and potentially a new 12-inch notebook that is “still in early development.”

Gurman said Apple is developing several additional devices that could launch later this year and beyond, including a new Apple TV with an A14 chip and an increased 4GB of RAM, a new HomePod with the same S8 chip coming to the Apple Watch Series 8, an AR/VR headset that may have an M2 chip and 16GB of RAM, iPad Pro models with the M2 chip, a new low-end iPad with an A14 chip and a USB-C port, new AirPods Pro, and more.

Gurman said the new HomePod will be closer to the original in terms of size and feature an updated display on the top of the speaker:

The new Apple TV, code-named J255, is in development with an A14 chip and an additional gigabyte of RAM. That compares with the A12 chip announced as part of the 2021 Apple TV last year and could be useful for additional gaming capabilities rolling out in tvOS 16.

The HomePod, code-named B620, will run the same S8 chip coming to the watches and will be closer to the original HomePod in terms of size and audio performance rather than a new HomePod mini. The new HomePod will have an updated display on top and there’s even been some talk of multi-touch functionality.