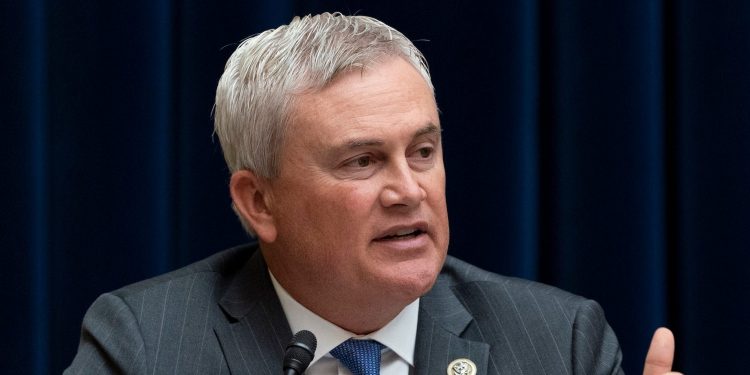 Nineteen House Republicans are pressuring DC Mayor Muriel Bowser to back down from the city’s indoor vaccine mandate days before it goes into effect and as the region deals with a surge in COVID-19 cases amid the Omicron variant.

“The spread of the omicron variant among the vaccinated population indicates the Order will be ineffective at stopping viral spread while imposing significant costs to the District, its residents, its economy, and Americans across the nation who wish to visit their capital,” the group of Republicans write, led by Rep. James Comer, the top Republican on the powerful House Oversight committee.

The Republicans’ letter cites a misleading point about COVID-19 vaccinations. While fully vaccinated people can contract COVID-19, healthcare experts and the Centers for Disease Control and Prevention say they are very unlikely to experience serious illness, require hospitalization, or die. The CDC cites studies showing masks limit the spread of droplets from infected people, and also may filter out some of these by uninfected mask wearers.

DC Mayor Muriel Bowser announced late last year the nation’s capital would join other major cities by requiring people 12-years-old and older to show proof of their COVID-19 vaccination before entering places like restaurants, bars, and gyms. The policy is set to go into effect on January 15. Bowser’s office did not immediately respond to a request for comment.

Washington and the larger region are experiencing a surge in COVID-19 cases with limited states of emergency declared in both Virginia and Maryland as hospitals struggle to keep up, The Washington Post reports. Before Christmas, per The Post, “the region saw the highest seven-day averages of new cases at any point since the pandemic began.”

Washington is susceptible to the whims of Congress because it is not a state. Lawmakers can introduce disapproval motions to overrule new DC laws and they can also tie the city’s hands due to their power over the district’s budget.  It’s extremely unlikely that Republicans will succeed in their effort to overturn the vaccine mandate given that Democrats control all levers of power in Washington.