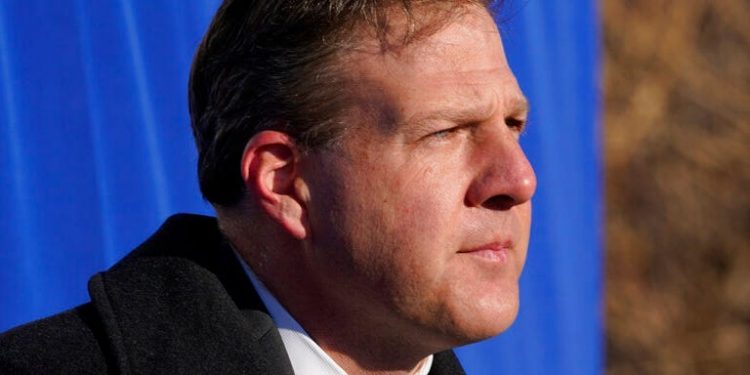 Sununu added, “It’s insulting. And people should be insulted by it. And he should apologize.”

It comes after Biden made comments about “MAGA Republicans” during a recent campaign stop in Maryland, as Insider previously reported, calling them “a threat to our very democracy.”

“What we’re seeing now is either the beginning or the death knell of an extreme MAGA philosophy,” Biden said at a party fundraising reception before the rally, according to The Washington Post.

“It’s not just Trump, it’s the entire philosophy that underpins the — I’m going to say something — it’s like semi-fascism.”

During the interview, host Dana Bash asked Sununu if he noticed “any elements” of semi-fascism in the Republican party.

“Look, you can see elements of fascism and white supremacy in America. Let’s own that as Americans. There’s no doubt,” he responded. “And we can say that all the Democrats are communists, they’re all ultra-socialist communists that just want to bring down our free capitalistic market. That’s not true of Democrats either.”

He continued:” So, when we allow ourselves just to talk in these extremes, we polarize the country. We bring people further apart. “