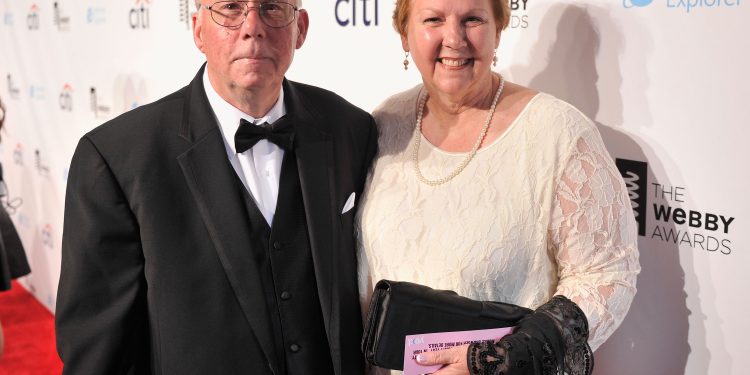 GIF inventor Stephen Wilhite has died from COVID-19 at the age of 74 with his wife Kathaleen at his bedside, NPR has reported. He worked at CompuServe when he developed the “Graphics Interchange Format,” designed to allow photo transfers over slow modem connections. GIFs have since become synonymous with short meme videos, regardless of how you pronounce it (though it’s “JIF” with a soft “G,” according to Wilhite himself).

Wilhite invented the GIF in 1987 virtually on his own, according to his spouse. It was designed as an “exchange and display mechanism for graphic images” at a time when internet speeds were glacial compared to today. “He actually did that at home and brought it into work after he perfected it,” Kathaleen told The Verge. “He would figure out everything privately in his head and then go to town programming it on the computer.”

With limitations like 256 colors per animation, the format could easily have died out a long time ago. It had another trick, though — it was designed by Wilhite to store multiple frames, making it natural for short animations. It took on a life of its own after AOL purchased CompuServe and let the patent expire, particularly with artists and Tumblr users, according to a Daily Dot explainer.

Besides developing GIFs, Wilhite made other key contributions to CompuServe that helped it become the internet juggernaut of its time. “I greatly admired his intelligence and perseverance as he consistently created software products that were woven into CompuServe’s tapestry of offerings for corporate, hobbyist, and home consumers,” said co-worker Ty Wait on Wilhite’s obituary page.

Wilhite retired in 2000 to pursue his hobbies and interests, including travel and model trains. He always came back to his first love of programming, however — he was still doing that just weeks before he was struck ill with COVID, Kathaleen told NPR. “”He was probably one of the kindest, humble men you’ve ever met,” she said. “I’ve been reading about [the responses online] all afternoon, and I can’t even tell you how it comforts you.”