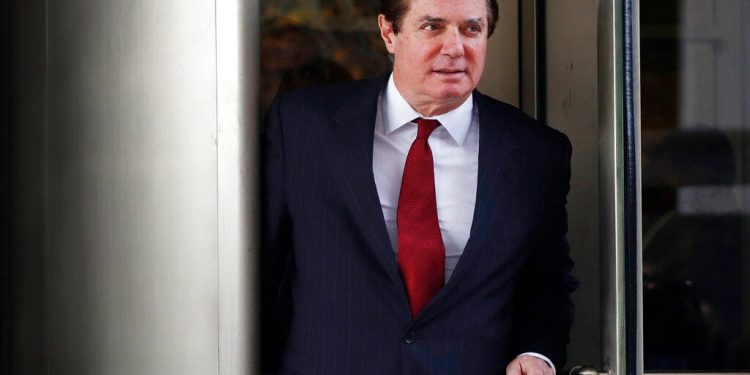 Paul Manafort — the former campaign manager for Donald Trump who was pardoned by the former president after lying to investigators regarding the probe into Russian election interference — will release a new book in August.

Manafort, who briefly managed Trump’s 2016 presidential campaign, has inked a deal with Simon & Schuster for the project, titled “Political Prisoner.”

A description of the upcoming book teases a “riveting account” of what is labeled a “hoax” and forced Manafort to solitary confinement “because he wouldn’t turn against the President of the United States.”

The book will also tell “the real story” about what it describes as “the lies about his work in Ukraine, his previous work with foreign governments and business interests in other countries, his involvement with the Trump campaign, and the ‘process crimes’ for which he was wrongly convicted and sent to prison.”

Manafort was convicted of eight fraud-related counts from the investigation into the 2016 election before Trump pardoned him shortly before leaving office in January 2021.

Check back for updates.