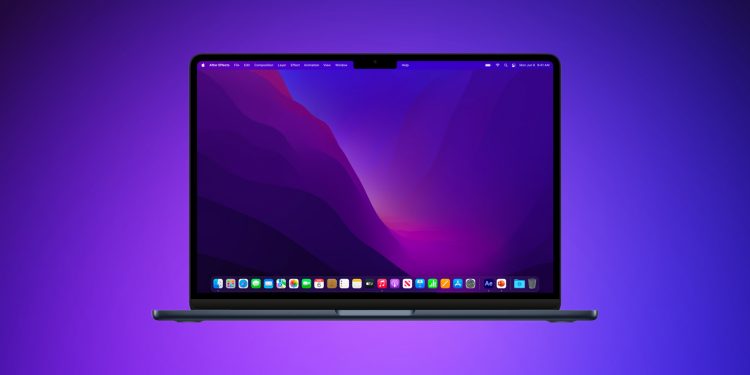 An early benchmark result for the new MacBook Air has surfaced, providing a closer look at the M2 chip’s performance in the notebook.

In a Geekbench 5 result spotted by “Mr. Macintosh” on Twitter, the MacBook Air with the M2 chip and 16GB of unified memory achieved a single-core score of 1,899 and a multi-core score of 8,965. These scores are approximately the same as those achieved by the 13-inch MacBook Pro with the M2 chip, confirming that the notebooks have virtually identical performance in synthetic testing, as was the case with the M1 models.

The result also confirms that the M2 MacBook Air outperforms the base model Mac Pro tower with an 8‑core Intel Xeon W processor despite costing nearly $5,000 less. While that is not an apples-to-apples comparison, it is nevertheless a testament to the impressive performance of Apple silicon chips in more affordable Macs.

It remains to be seen if the base model M2 MacBook Air with a 256GB SSD is equipped with only a single NAND storage chip. Last month, it was discovered that the base model M2 MacBook Pro has significantly slower SSD speeds compared to the equivalent M1 model due to having a single 256GB storage chip instead of two 128GB chips. Due to virtual memory swapping, slower SSD speeds can impact overall system performance at times.