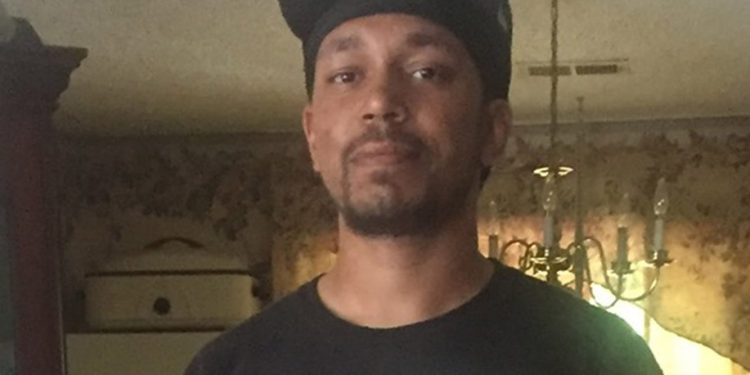 A FedEx box containing the remains of 32-year-old Jeffrey Merriweather has now been missing for three years, according to a report from the Atlanta Journal-Constitution.

The body of Merriweather, who died in Atlanta in 2019, was first sent to the Fulton County Medical Examiner, then it was shipped to a facility in St. Louis for additional testing, AJC reported. According to local reports, officials wanted to better understand how the body mysteriously decomposed into a “near-complete skeleton” less than two weeks after his suspected murder — but the shipment never arrived.

In addition to the stress on Merriweather’s family — he is survived by his parents and two daughters — the shipment also may have violated federal law, AJC found.

According to the National Funeral Directors Association, the U.S. Postal Service is the only entity legally allowed to transport human remains, and the shipment must adhere to the specific protocols in guidelines, published in 2019.

“It’s a nightmare you can’t wake up from,” his mother, Kathleen Merriweather told the AJC. “I just want — I need — closure. And I know his kids are resilient, but I think they probably need that also.”

Representatives for the Fulton County Medical Examiner and FedEx did not immediately respond to Insider’s request for comment, though a FedEx spokesperson confirmed to the AJC that “shipments of this nature are prohibited within the FedEx network.”

“Our thoughts and concerns remain with the family of Mr. Merriweather, however, we request that further questions be directed to the Fulton County Medical Examiner’s office,” the spokesperson told the AJC.

The incident has caused a stir on Twitter. After the AJC’s official account shared the story, FedEx’s customer service responded with, “I am truly sorry you went through this experience. Please send a direct message so I can continue assisting you.”

The tweet included a sign-off from someone named “Gaby.”

According to local reports, Merriweather’s body was found in an abandoned house 10 days after he was reported missing, though police on the scene said they believe he was shot outside a McDonald’s nearby as part of a drug deal gone awry.

The state of his body puzzled the medical examiner, however; due to advanced decay, his skeletal remains weighed just 34 pounds, AJC reported.

“I just want someone to be held liable for this,” Merriweather’s father, Jeffrey Merriweather Sr., told People in April. “I have his two kids too, and there’s no closure for us. I just don’t understand how certain laws protect people from things like this.”