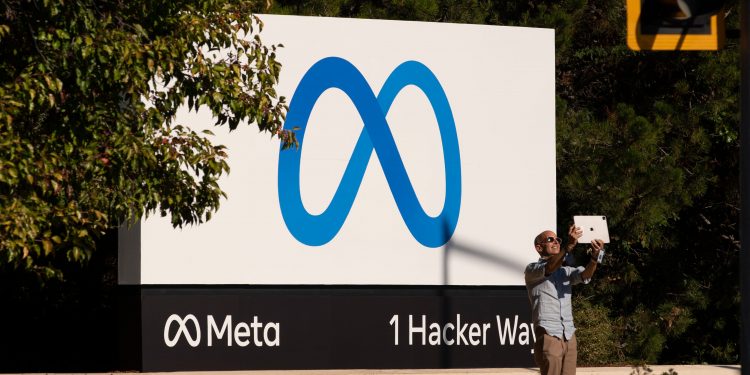 Facebook parent company Meta Platforms will require all employees working from its US offices to receive a COVID-19 vaccine booster by late March, the company announced Monday.

The social media giant also told employees this week that it would further delay their return to the office until March 28 as Omicron cases surge across the country. The company had originally planned to fully reopen its US campuses at the end of January.

A spokesperson for Meta told Insider that the postponement is meant to give employees more time and flexibility in figuring out their work arrangements as the pandemic persists.

“We’re focused on making sure our employees continue to have choices about where they work given the current COVID-19 landscape,” Janelle Gale, vice president of human resources for the company said in a statement. “We understand that the continued uncertainty makes this a difficult time to make decisions about where to work, so we’re giving more time to choose what works best for them.”

Facebook is the latest corporation to alter its reopening plans as rising cases force several tech companies, including Apple and Google, to indefinitely push back their planned returns.

According to a statement from Facebook, if employees wish to continue working remotely after March 28, they will be required to request a deferral from the company by mid-March. The temporary deferrals last between three and five months, the company said.

Meta is one of the largest companies to announce booster requirements so far.

“Boosters provide increased protection,” a Meta spokesman told The Wall Street Journal. “Given the evidence of booster effectiveness, we are expanding our vaccination requirement to include boosters.”