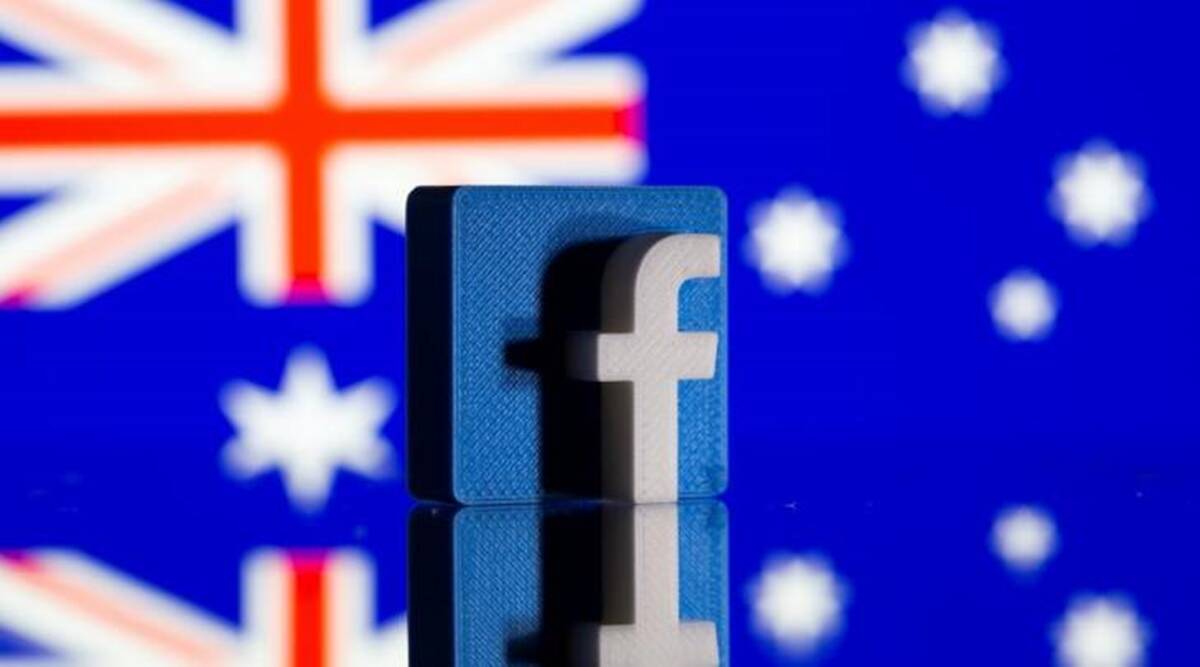 Australia and the social media group have been locked in a standoff for more than a week after the government introduced legislation that challenged Facebook and Alphabet Inc’s Google’s dominance in the news content market.

But after a series of talks between Frydenberg and Facebook CEO Mark Zuckerberg over the weekend, a concession deal has been struck.
TECHNOLOGY

Australia will offer four amendments, which include a change to the mandatory arbitration mechanism used when the tech giants cannot reach a deal with publishers over fair payment for displaying news content.

“We are satisfied that the Australian government has agreed to a number of changes and guarantees that address our core concerns about allowing commercial deals that recognize the value our platform provides to publishers relative to the value we receive from them,” Facebook said in a statement posted online.