Elon Musk wonders why the DOJ has not revealed Jeffrey Epstein’s client list and asks: ‘doesn’t that seem odd?’ 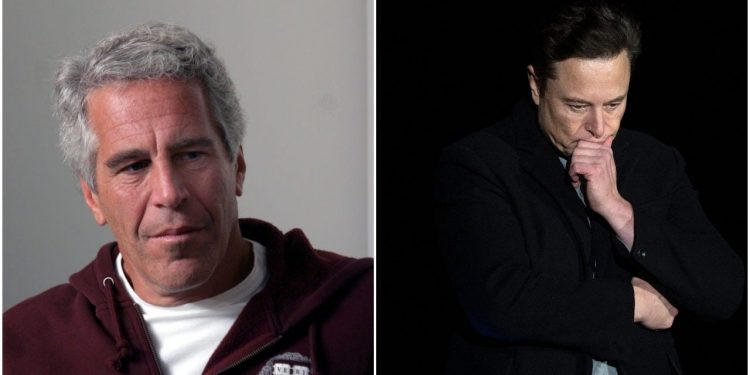 Elon Musk has questioned why the DOJ has not released Epstein’s client list.

Elon Musk has questioned why the Department of Justice has not revealed Jeffrey Epstein’s client list.

On Saturday, the Tesla and SpaceX CEO shared a meme on Twitter saying: “Only thing more remarkable than DOJ not leaking the list is that no one in the media cares”, adding: “Doesn’t that seem odd?”

He also said: “Sometimes I think my list of enemies is too short, so…”

Epstein was arrested in 2019 on sex trafficking charges and had pleaded not guilty to charges of sexually abusing girls as young as 14 and paying them for sex acts under the guise of “massages.”

The offences took place in locations including his Palm Beach, Florida, and Manhattan residences between 2002 and 2005.

Before the trial took place the financier killed himself in jail after reportedly spending the weeks before trying to convince prison guards that he wouldn’t try to do so.

A Twitter user shared a picture of Musk and Ghislaine Maxwell, suggesting they had “found one” client of Epstein. Musk responded: “Ah yes, Maxwell photobombing me at a @VanityFair Oscars party – you should [ask] them why they invited her.”

“The same people who push this photo say nothing about prominent people who actually went to his island a dozen times,” adding that is “also very strange…”

Maxwell, Epstein’s former assistant and lover, was convicted in December last year of recruiting and grooming teenage girls to be sexually abused by him.

She lost an appeal to overturn the conviction in late April and will be sentenced later this month. The 60-year-old faces a maximum of 55 years in prison.