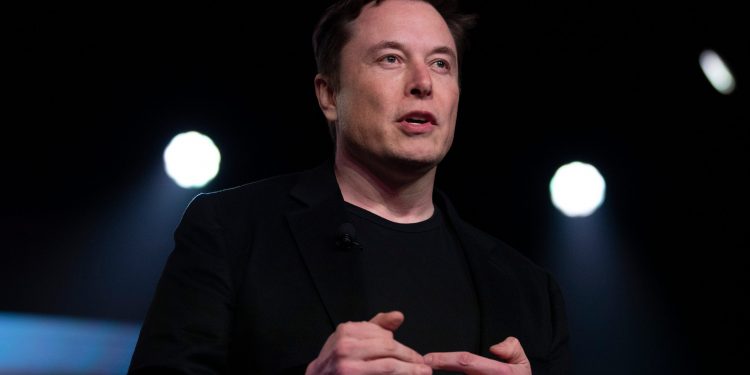 Elon Musk says he is a free speech absolutist.

Tesla CEO Elon Musk compared his ambitions for Twitter to WeChat, the most popular app in China, during his first meeting with Twitter employees on Thursday.

“Think of it like WeChat in China, which is great now, but there’s no WeChat equivalent outside of China,” Musk said in response to a question about why he wants to buy the social media app. “There’s a real opportunity to create that.”

He continued: “You basically live on WeChat in China because it’s so helpful, so useful to daily life. I think if we achieve that or come even close to that with Twitter, that would be a success.”

WeChat, which has over 1 billion monthly active users, is considered a “super app” because it combines instant messaging, social media, and mobile payment into a single platform. The popular Chinese platform has come under fire for various privacy and security concerns, as well as censorship issues that run contrary to the billionaire’s free speech ideals.

“Transforming Twitter into a WeChat-like super app would be a massive undertaking for Musk,” Jasmine Enberg, a principal analyst at Insider Intelligence, told ABC News. “Changing consumer behavior is hard — something that Meta (then Facebook) quickly discovered during its own super app ambitions.”

“The standard should be they are entertained and informed,” Musk told employees. “TikTok is interesting, but you want to be informed about serious issues as well. And I think Twitter, in terms of serious issues, can be a lot better at informing people.”