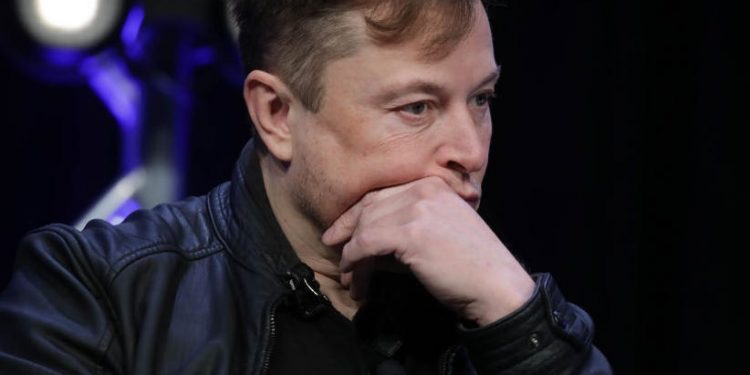 Elon Musk spoke at the uber-exclusive Sun Valley conference this weekend about a range of topics, but his Twitter deal wasn’t one of them.

During an interview with Sam Altman — CEO of the artificial intelligence company OpenAI, which Musk co-founded — the Tesla CEO notably avoided the topic of his $44 billion deal to take over the social media company, Reuters reported, citing two people in attendance.

Musk devoted most of his remarks to the topics of building a society on Mars and his belief in the need to boost birth rates on Earth, one source told Reuters.

Both are familiar topics for Musk. He recently tweeted, “Doing my best to help the underpopulation crisis,” after Insider reported that he fathered previously unknown twins in November with Shivon Zilis, a top executive at Neuralink, one of his companies. He also added that he’s “planning to increase childcare benefits at my companies significantly.”

On Friday, a day prior to his Sun Valley interview, Musk’s lawyers notified the US Securities Exchange Commission that he wants to back out of his $44 billion deal to buy Twitter. The social media giant said in a statement it plans to take Musk to court to force him to buy the company.

Speculation over whether Musk would discuss the Twitter deal had been mounting even before Friday in the days leading up to the annual conference, which convenes top executives in tech, media, and finance to Sun Valley, Idaho, for a few days of hobnobbing and deal-making.