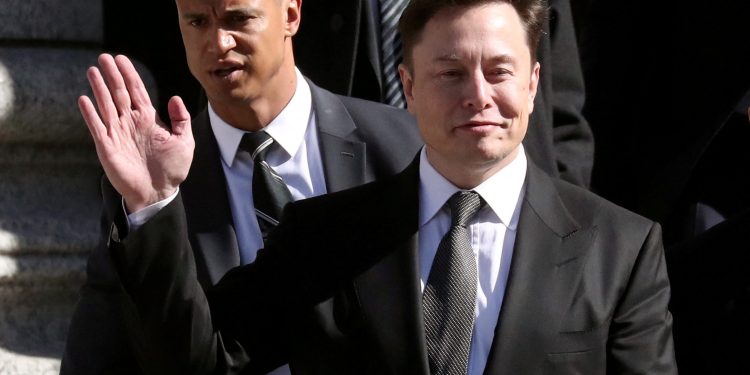 The California Public Utilities Commission put forward a proposal last month that would slash the amount of incentives available to people who install solar energy systems on their roofs. The proposal is due to be voted on later this month.

Musk tweeted on Tuesday saying the proposal was a “bizarre anti-environment move by govt [sic] of California.”

Tesla on Monday set up a dedicated webpage for customers to complain to California Governor Gavin Newsom and the CPUC about the proposal.

Newsom said on Monday he thinks changes will need to be made to the proposal put forward by the CPUC, Bloomberg reported.

While Tesla is known most for its electric vehicles, it also has a solar energy business called Tesla Energy. This business sells traditional solar panels, as well as its flagship product the Solar Roof, which installs a new roof on a customer’s house with solar energy-producing shingles.