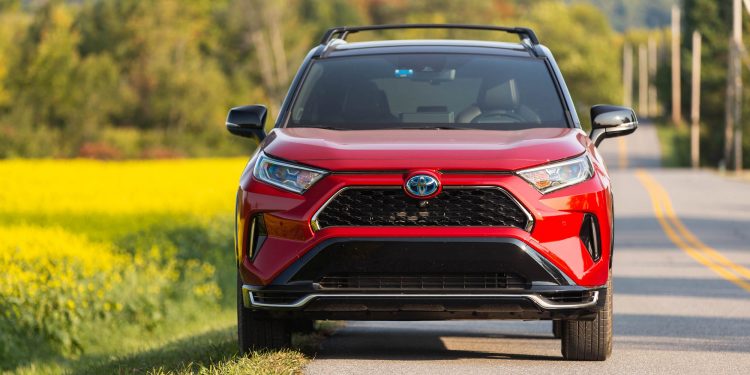 Anyone in the market for a plug-in Toyota vehicle had better act fast.

The carmaker is set to be booted from a federal program that offers up to a $7,500 tax credit to buyers of certain electric and hybrid vehicles. That means highly efficient Toyota and Lexus models will effectively get thousands more expensive starting in October.

The program was established in 2010 to incentivize purchases of pure-electric and plug-in hybrid vehicles, which have bigger batteries than traditional hybrids and can drive significant distances without using gas. Carmakers are disqualified from the program once they sell 200,000 eligible vehicles in the US, which Toyota did last quarter, Bloomberg first reported.

Toyota won’t be kicked out of the program overnight. Instead, its credits will phase out gradually over a year-long period. Tax credits for Toyota’s eligible vehicles will be cut in half starting on October 1, then halved again six months later on April 1. Buyers won’t be able to get any reduction to their tax bill for Toyota vehicles bought after September 30, 2023.

Currently, three 2022-model-year Toyota and Lexus vehicles qualify for the program. Buyers of the Toyota RAV4 Prime and Lexus NX plug-in hybrids can get $7,500 back at tax time. The Toyota Prius Prime plug-in hybrid is eligible for a $4,502 credit. (Vehicles with a larger battery capacity qualify for a higher credit.)

Toyota’s new electric SUV, the BZ4X, isn’t widely available yet and the government doesn’t list it among eligible models.

Before Toyota, only two automakers — Tesla and General Motors — met the 200,000-unit threshold. Ford and Nissan are expected to be next. Automakers are lobbying Congress to rework the credit and make it last longer.

Toyota, GM, Ford, and Stellantis urged the US government in June to get rid of the 200,000-vehicle cap, arguing that making the credits more widely available would accelerate adoption of EVs in a time when supply-chain difficulties are making them more expensive to produce. Instead, they recommended a “sunset date set for a time when the EV market is more mature.”

But the prospect of a more generous tax credit is looking bleak.