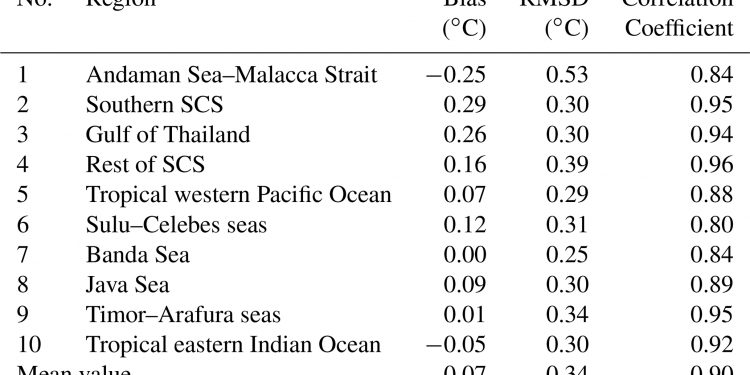 This first quarter performance translated to a return on equity of 12 percent, the bank disclosed to the Philippine Stock Exchange.

Revenues rose by 13.3 percent year-on-year to P6.6 billion in the first three months, primarily driven by fees and commissions which grew by 29 percent to P1.3 billion. Securities and foreign exchange trading gains also raked in P525.1 million, turnaround from the net loss of P136.5 million in the same period last year.

The resumption of a Department of Education-sanctioned lending program for teachers by its rural bank subsidiary also contributed to the improved earnings.
BUSINESS

The bank’s consumer loans comprised 71 percent of its total loans – the highest share recorded among universal banks in the Philippines.  Due to this unique loan mix, its net interest margin (NIM) is among the highest in the industry at 6.4 percent. Consumer loans went up by 10 percent while middle-market business loans grew by 19 percent.