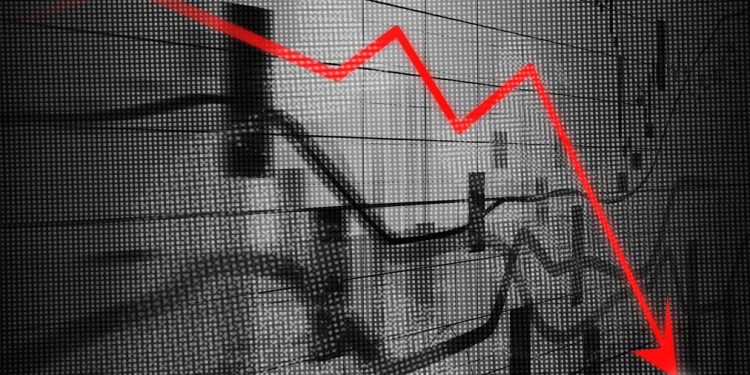 The selling continued in the Dow Jones Industrial Average Monday but the blue-chip index was nicely off lows in afternoon trading. Johnson & Johnson (JNJ) was an early gainer in the Dow Jones today, but Coca-Cola (KO) faded after a strong start despite a strong Q1 earnings report.

Leaderboard stock Microsoft (MSFT) also outperformed in the Dow Jones today, up less than 1%, ahead of tomorrow’s earnings report. The Zacks consensus estimate is for adjusted profit of $2.18 a share, up 12% from the year-ago quarter. Revenue is seen rising more than 17% to $48.96 billion.

Mosaic (MOS) plunged more than 5% in the S&P 500 today amid broad-based weakness in the fertilizer group. After slumping nearly 8% last week, the group was down another 5% Monday.

See Which Stocks Are In The Leaderboard Portfolio

Mosaic is battling for support at its 50-day moving average, along with group peers LSB Industries (LXU) and Nutrien (NTR).

CRWD stock found support near its 50-day moving average, but the stock’s 200-day line is still a potential resistance level to watch. The leader in the group is PANW stock, which is near highs while holding support at the 50-day line. Qualys (QLYS) also deserves respect in the group, with the stock only 5.5% off its all-time high 150.10.

IBD’s security software group was one of the day’s top performers, up around 2.5%. Strength in beaten-down enterprise software stocks helped fuel the group to a gain of around 1.5%.

Meanwhile, strong showings from Kohl’s (KSS) and Dillard’s (DDS) helped lift the department store group to a gain of nearly 5%.

Silicon Motion Technology (SIMO) was a top performer in the MarketSmith Growth 250, up around 10%. Early Monday, Bloomberg reported the company is considering a sale amid increased takeover interest. SIMO makes flash controllers for solid-state storage devices.

Restaurant chain Dave & Buster’s (PLAY) also outperformed, up more than 3%. It’s near the top of a yearlong consolidation pattern, only 7% off its highs.