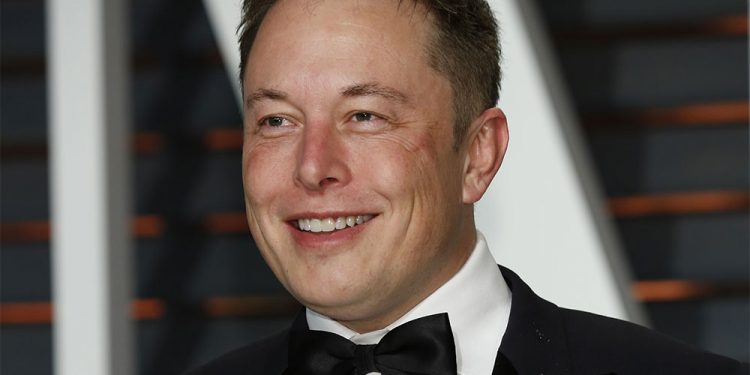 Major indexes were mixed ahead of Fed Chairman Jerome Powell’s Jackson Hole speech on Friday. The Dow Jones Industrial Average is down 0.3% after turning positive earlier this morning.

Crude oil surged to $93.53 a barrel after news of a possible reduction in oil by OPEC+. The yield on the benchmark 10-year Treasury is 2.99%.

Dow Jones stocks to watch include UnitedHealth Group (UNH), which is in buy range from a buy point of 518.80 in a cup-with-handle base.

The energy sector remains firm. DT Midstream (DTM) is approaching a buy point of 59.46 within a consolidation, according to IBD MarketSmith. The stock also is forming a handle with a 58.32 entry.

Shares of Halliburton (HAL) have risen nearly 9% today. The stock is up 39% for the year. The oil services company on July 19 reported a strong second quarter as revenue grew 18% sequentially.

Dow Jones component Chevron (CVX) has gained 5% today as the stock forms a base with a buy point of 182.50. Exxon (XOM) has also gained 4% at the hour.

Shares of BP (BP), the British oil company, are breaking out of a cup with handle with a buy point of 32.05.

After an ex-Twitter employee told of security flaws on Twitter’s platform, Tesla (TSLA) CEO Elon Musk is upping his attempts to exit the Twitter (TWTR) acquisition. Twitter shares are down nearly 5%, while TSLA has gained 2% in today’s trading after the news.

Palo Alto Networks (PANW) saw fourth-quarter revenue grow 27% from 2021 to $1.6 billion, with earnings of $2.39 a share. It is headed for a 3-for-1 stock split on Sept. 14. The network security provider also increased its full-year outlook with a 25% revenue increase and free cash flow margins of 33%-34%. The company added an additional $915 million in a share buyback ending in December 2023.

Macy’s (M) lower-than-expected revenue did not keep the stock from rising. The company has lowered its full-year outlook, citing inventory pressures and macro conditions as well as the possibility of a decrease in consumer discretionary spending. Shares climbed nearly 5%.

Grocery Outlet (GO) sold off after Morgan Stanley downgraded the stock to underweight from equal weight. Shares pared losses but are sinking deeper below the 50-day moving average.

The stock market has been falling this week as it waits for Jerome Powell’s speech Friday morning. The Fed chairman is expected to discuss monetary policy, which could offer clues on future rate hikes.

Top Funds Buy Into No. 1 Industry Leader Near Breakout With 364% Growth

Trade With Experts on IBD Live

Get An Edge In The Stock Market With IBD Digital

Rally Won’t Do This; BBBY’s ‘Reversion To The Meme’