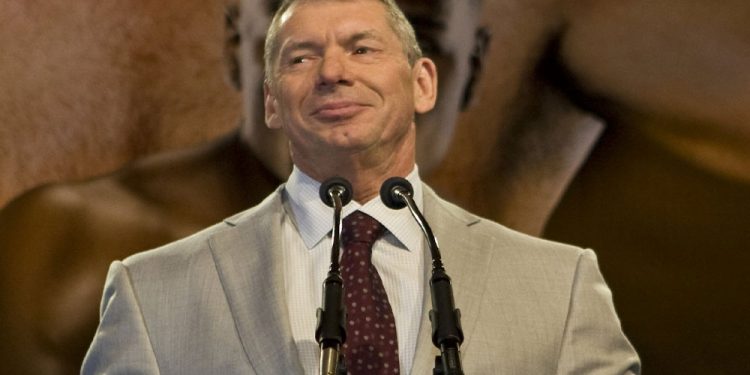 The Dow Jones Industrial Average was fighting back following Thursday’s beatdown. World Wrestling Entertainment (WWE) slipped as CEO Vince McMahon stood aside amid a probe into a hush payment over an alleged affair. Moderna (MRNA) and Pfizer (PFE) were having mixed fortunes amid an FDA Covid vaccine decision.

A trio of plays were showing strength as they home in on buy points Friday. British American Tobacco (BTI), McKesson (MCK) and IBM (IBM) all saw their relative strength lines hit new highs.

Volume was higher on both the Nasdaq and the New York Stock Exchange compared to the same time Thursday.

The tech-heavy Nasdaq was leading the charge higher as it gained more than 2%. Seagen (SGEN) was a major winner as it spiked nearly 17%.

The S&P 500 was also rising, gaining nearly 1%. Solar stocks were shining, with both Enphase Energy (ENPH) and Solaredge (SEDG) up about 9%.

The S&P 500 sectors were mostly green. Consumer discretionary, technology and communication services were among the areas faring best. Utilities and energy fell the most.

But growth stocks were given a drubbing. The Innovator IBD 50 ETF (FFTY), a bellwether for growth stocks, was down nearly 2%.

The Dow Jones Industrial Average reversed higher. It was down up 0.5%, or nearly 200 points.

Apple stock was among the winners on the Dow Jones today. But its gain of more than 2% was not enough to bring it out of negative range for the week, MarketSmith data shows.

American Express stock was shining brightest though as it made a gain of more than 5%.

Oil stock Chevron was the worst performer on the Dow Jones today, falling more than 5%.

WWE stock was skidded around 2% lower after it emerged CEO Vince McMahon has stepped aside amid a misconduct allegation.

The firm’s board is reportedly investigating a $3 million hush payment by McMahon to a woman over an alleged affair.

McMahon, who is a character both in front of and behind the camera, will remain involved in the firm’s creative output.

The firm announced on Twitter that he will appear as his character Mr. McMahon on its SmackDown show on Fox Friday.

His daughter Stephanie McMahon is to take his place as interim chairwoman and CEO.

World Wrestling Entertainment has been outperforming the market despite the recent news. It now sits under its buy zone from a 63.81 flat base entry. It is further adrift of an alternate handle entry of 68.82.

The FDA has authorized Moderna and Pfizer’s Covid-19 shots for children as young as 6 months old. The move means almost everyone in the United States now qualifies for vaccination.

It made the decision after its committee of independent vaccine experts voted unanimously to recommend the shots Wednesday. The Biden Administration expects vaccinations to start as soon as Tuesday.

However, that depends on a Centers for Disease Control and Prevention committee drafting guidelines on delivery on Saturday. Dr. Ashish Jha, the White House’s Covid coordinator, told NPR every parent who wants to get their child vaccinated should be able to do so within weeks.

“It’s been a long two years. This is the last group of Americans who have not yet been eligible to get vaccinated,” he said.

Moderna stock was up almost 6%. Pfizer and its partner BioNTech (BNTX) fell nearly 2%.

A trio of stocks were showing impressive relative strength as they continued to build bases Friday.

British American Tobacco saw its relative strength line surge to new highs despite giving up some ground. It is trying to reach a consolidation entry of 152.94. Overall performance is strong, with its IBD Composite Rating coming in at 88 out of 99. Institutional ownership is low, which is a flaw. On the positive side it offers a yield of 7%, way above the S&P 500 average of 1.69%

Pharmaceutical distribution play McKesson also saw its RS line reach new ground Friday, this time on its weekly chart. All-around performance here is excellent, with the MCK in the top 3% of stocks in terms of price performance over the past 12 months. In total, 51% of its shares are held by funds.

Computing giant IBM also saw its RS line reach new ground. It is trying to reach a consolidation entry of 152.94. Overall performance for the Dow Jones stock is strong, with its Composite Rating standing at 89. The 50-day line recently moved past the 200-day moving average, which is encouraging. Earnings are seen popping by 23% in 2022 before receding to 8% growth the following year.