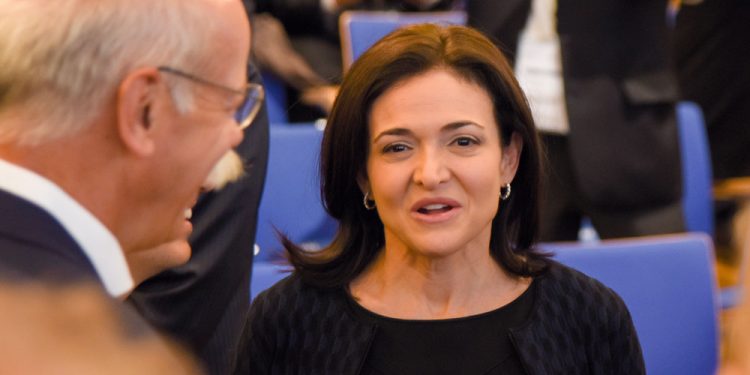 Volume was lower on both the Nasdaq and the New York Stock Exchange compared to the same time Wednesday.

Slowing job growth is a key plank for the Federal Reserve as it attempts to tame inflation.

So sentiment was actually boosted after some weak private payroll data emerged Thursday.

Payroll services firm ADP reported an estimated gain of 128,000 jobs in May, which was well shy of the Econoday consensus estimate of 240,000. It also was a slow down on the prior month’s increase of 202,000.

It comes ahead of the key Labor Department report on May employment growth tomorrow. The Econoday consensus estimate is for nonfarm payrolls to increase 325,000 with an unemployment rate of 3.5%. The May job numbers are expected to drop from April’s 428,000 increase.

“U.S. stocks are rallying ahead of Friday’s nonfarm payroll report as some traders expect to see cooler labor demand, which could slightly ease some inflation worries,” Oanda senior market analyst Edward Moya said in a note to clients.

He also said recent economic data is boosting hopes for less aggressive tightening by the Fed.

The Nasdaq was faring best out of the major indexes. The tech-heavy index was up more than 2%. Datadog (DDOG) stood out with a near 17% gain.

The S&P sectors were mainly positive. Consumer discretionary, communication services and technology were among the best-performing areas. Utilities and energy were lagging.

It was a also a good day for small-cap investors, with the Russell 2000 popping 2%.

Growth stocks were a relative disappointment. The Innovator IBD 50 ETF (FFTY), a bellwether for growth stocks, was up only fractionally.

The Dow Jones Industrial Average lagged the other major indexes but was still up more than 200 points, or 0.7%.

The firm cut both earnings and sales guidance for Q4, with unfavorable foreign exchange rates cited as the reason.

MSFT stock was marginally positive and remains stuck under its 50-day line, according to MarketSmith analysis.

But it was Salesforce (CRM) and Boeing (BA) that were fared best on the Dow Jones today, with both up almost 7%.

Sandberg joined the company in early 2008 and was the key lieutenant to the firm’s founder and chief executive officer Mark Zuckerberg.

Meta’s chief growth officer Javier Olivan has been given the nod to take over from Sandberg in the fall. She will also continue to sit on the board of directors.

“Looking forward, I don’t plan to replace Sheryl’s role in our existing structure,” Zuckerberg said on Facebook. “I’m not sure that would be possible since she’s a superstar who defined the COO role in her own unique way.”

The upheaval did not hurt FB stock, as it rallied Thursday. It is now getting closer to its 50-day moving average, MarketSmith analysis shows.

Nevertheless, it has a long way to go to recover after a particularly brutal 2022. It is down nearly 41% so far this year.

Pet e-commerce firm Chewy (CHWY) was one of the standout performers of the day as it rocketed higher on a surprise profit.

The stock gained more than 20%, smashing through its short-term moving averages in the process. It is still rooted below its 50-day line, though.

This is another growth stock that has toiled badly this year, down nearly 50% year-to-date.

The firm posted EPS of 4 cents. While this was a 56% decline it was still much better than views for a loss of 14 cents per share.

With the stock market bouncing, now is a good time to look out for stocks breaking out.

Solar stock Enphase Energy is in a buy zone after emerging from a double-bottom base. The ideal buy point here is 193. This is a first-stage pattern, which is more likely to net substantial returns.

The green energy play joined the prestigious IBD Leaderboard list of top stocks due to the bullish move, which came in solid volume.

Teck Resources has slipped back below its entry after earlier passing a consolidation buy point of 45.03.

The Canadian miner’s relative strength line has just hit a new high, which is a bullish indicator. Market performance has been stellar in the past 12 months while earnings are also solid.

Pembina Pipeline is actionable after passing a flat base entry of 41.31. The oil pipeline stock is in the top 5% of stocks in terms of price performance over the last year.