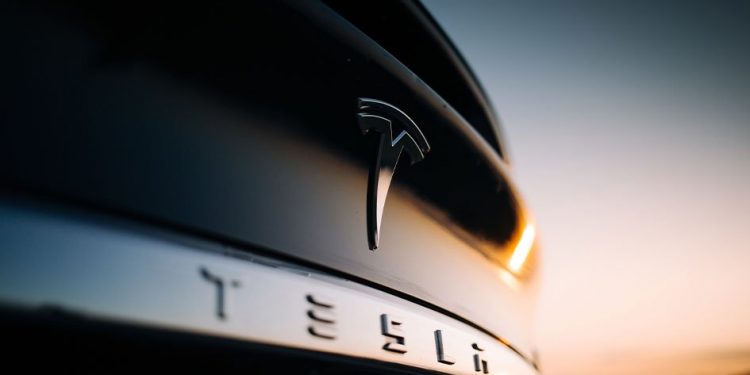 Costco stock was added to the IBD Leaderboard in the wake of last week’s breakout move. Arista and Axcelis were featured in this week’s Stocks Near A Buy Zone column.

Federal Reserve board members will be closely watching July durable goods, which came out from the Commerce Department at 8:30 a.m. ET. New orders were flat in July vs. the previous month, with a 0.3% increase minus transportation orders. Economists projected a sharp slow down from June — a 0.5% gain for overall orders, and a 0.1% increase minus transportation orders. Overall orders rose 2% in June.

Fed chief Jerome Powell will give a speech Friday on the central bank’s economic outlook from Jackson Hole, Wyo. The Fed has raised interest rates this year in an attempt to bring down inflation but has sent increasingly mixed signals about coming increases.

Last week’s Fed minutes seemed to push back against market expectations for a dovish pivot, after a six-week stock market rally followed the June 14-15 meeting. Markets place a roughly 58% chance of a 75-basis-point rate hike on Sept 21. One week ago, there was a 39% chance.

On Tuesday, the stock market posted another disappointing performance as early gains faded into the close. The Dow Jones industrial lagged, falling 0.5%, while the S&P 500 lost 0.2%.

Tuesday’s The Big Picture column commented, “Overhead supply seems to be an issue as both the Nasdaq and the S&P 500 have fallen away after approaching or touching their downward-sloping 200-day moving averages. Indeed both are now struggling to hold onto their 21-day lines.”

Dow Jones stock Amgen is building a flat base that has a 258.55 buy point, amid a strong performance by biotechs so far this year. An early entry at 253.87 is also in play. Shares gave up their 50-day support level during Tuesday’s 1%1.6% decline. The stock traded flat early Wednesday.

Lithium producer Albemarle is squarely in buy range following Monday’s retake of a 273.78 buy point in a large cup-with-handle base. The 5% buy zone goes up to 287.47. In previous weeks, shares topped a smaller cup with handle’s 250.25 buy point. The stock was up 0.7% Wednesday morning.

Arista Networks, one of last week’s IBD 50 Stocks To Watch picks, continues to plod up the right side of a double-bottom base that offers a 143.67 buy point. With the stock about 11% away from the current entry, wait for a handle — which is likely forming now — to offer a more risk-optimal buy point. Arista’s RS line has been trending higher and is approaching a new high. ANET shares were flat early Wednesday.

IBD Leaderboard stock Costco dropped further beneath its 552.81 buy point from a cup with handle, as shares declined 0.6%. Wait for a bullish retake of the entry before buying shares. Shares added 0.5% early Wednesday.

Tesla stock has been wrestling to overcome resistance around its 200-day line. Tesla is about 30% off its 52-week high.

Among Dow Jones stocks, Apple shares dipped 0.2% Tuesday, as the stock continues to build the right side of a cup base that has a 179.71 buy point. Another interpretation could be a large double bottom that spans back to January. Either way, the buy point is identical. On the upside, the recent losing streak is likely to result in a handle, which would offer a lower entry.

Microsoft dropped another 0.5% Tuesday, extending a losing streak to six sessions and drifting further away from its long-term 200-day line. The stock inched higher early Wednesday.