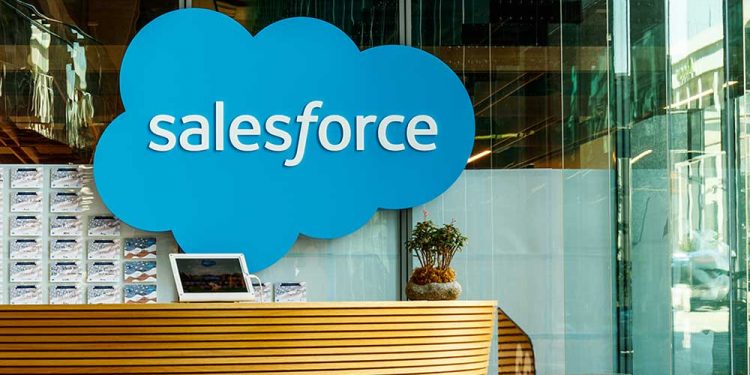 Albemarle and WWE are IBD Leaderboard stocks. And Albemarle was featured in this week’s Stocks Near A Buy Zone column. ZIM was last week’s featured IPO Leader.

The market could see some impact from a pair of manufacturing gauges due out just after the open from Markit and the Institute For Supply Management. New York Federal Reserve Bank President John Williams and President James Bullard of the St. Louis Fed speak at 11:30 a.m. ET and 1 p.m. ET, respectively. The Federal Reserve releases its beige book report for May at 2 p.m.ET.

Tuesday’s The Big Picture column commented, “What makes the action especially unusual? On Friday, the Nasdaq met the criteria for a follow-through for a second straight session. Indeed, that’s more favorable than seeing the market run into a wall of sellers so soon after the confirmation that, at the minimum, a short-term trading opportunity has popped. And given the extensive damage seen among former leaders in tech, retail, medical tech and other sectors, it surely may take a long while before investors see fistfuls of strong breakout opportunities among stocks that carry most if not all of the CAN SLIM characteristics.”

Northrop Grumman is just shy of a cup with handle’s 477.36 buy point, as it finds support around its key 50-day line. The defense contractor also is rising above a trend line within its handle. This early entry sits around 464. NOC shares were flat Wednesday morning.

IBD Leaderboard stock World Wrestling Entertainment is one of the top stocks to watch after it closed Tuesday just in buy range above a flat base’s 63.81 buy point. The 5% buy area went up to 67. WWE shares were unchanged Wednesday.

IPO Leader ZIM Integrated is tracing a cup base that has a 79.05 buy point. Shares are about 15% away from the correct buy point after Tuesday’s stumble. A potential handle could be forming now. ZIM shares traded up 1.5% Wednesday.

Software leader Microsoft fell 0.5% Tuesday, and remains sharply below its 50- and 200-day lines. The stock closed about 22% off its 52-week high. MSFT shares were up 0.8% Wednesday.