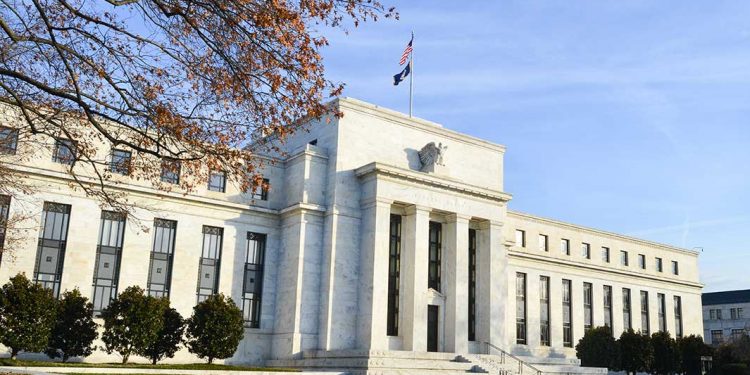 Bitcoin and cryptocurrency stocks were sharply lower again. The price of Bitcoin tumbled around 4%, bobbing just above the $21,000 mark, according to CoinDesk. Coinbase (COIN) and MicroStrategy (MSTR) declined 4% and 6.4%, respectively.

China-based search engine giant Baidu (BIDU) rallied almost 4% ahead of the open, after Reuters reported the company was in talks to sell its stake in video platform iQiyi (IQ). Baidu holds a 53% stake and more than 90% of the company’s shareholder voting rights. The deal could be valued around $7 billion, Reuters said. iQiyi shares dipped 2%.

Quanta is an IBD Leaderboard watchlist stock. And WWE was featured in this week’s Stocks Near A Buy Zone column. HealthEquity was Tuesday’s IBD Stock Of The Day.

In other economic data, U.S. retail sales fell 0.3% in May, worse than the expected 0.1% rise, according to Econoday estimates. Meanwhile, the Empire State manufacturing index missed estimates, coming in at -1.2, vs. the expected 5.5 reading.

The stock market finished with sharply mixed action Tuesday, as the Dow Jones Industrial Average declined 0.5%, while the Nasdaq rose 0.2%.

Tuesday’s The Big Picture column commented, “After plunging 10.6% in the prior three sessions, the Nasdaq composite eked out a 0.2% gain in the stock market today. The Nasdaq on Monday undercut its May 20 low, paving the way for a potential test of its September 2020 low of 10,519.”

Energy leader Diamondback Energy is in buy range above a consolidation base’s 148.09 buy point, as the stock rose 1.2% Tuesday to find support around its 50-day line. Keep in mind the weak market environment should keep you on the sidelines. Shares were quiet Wednesday morning. FANG shares edged up 0.3% Wednesday morning.

Tuesday’s IBD Stock Of The Day, HealthEquity, broke out past a cup with handle’s 66.23 buy point, as shares jumped 5.9% Tuesday. Shares were quiet Wednesday morning.

Northrop Grumman is trying to find much-needed support at its 50-day moving average, and is about 5% below its cup-with-handle’s 477.36 buy point. NOC shares were flat Wednesday.

Big Cap 20 stock Quanta Services is tracing a cup with handle’s 138.56 buy point. Shares are at their 50-day line, which is a key support level to watch. Quanta shares were unchanged early Wednesday.

IBD Leaderboard stock World Wrestling Entertainment is holding just above a flat base’s 63.81 buy point, according to IBD MarketSmith chart analysis, as WWE shares edged higher Tuesday. On May 25, the stock staged a strong breakout past the entry. But shares are just above the latest entry in the new wave of market selling. WWE shares dumped 3.1% early Wednesday, despite Morgan Stanley raising its price target from 60 to 75.

Among Dow Jones stocks, Apple shares rose 0.7% Tuesday, but still remain at their lowest level since June 2021. The stock is far below its long-term 200-day line and is about 28% off its 52-week high. AAPL stock traded up 0.7% Wednesday.

Software leader Microsoft gained 0.9% Tuesday, but remains sharply below its 50- and 200-day lines. The stock hit a 52-week low Tuesday and is about 30% off its 52-week high. MSFT shares rose 1% Wednesday.