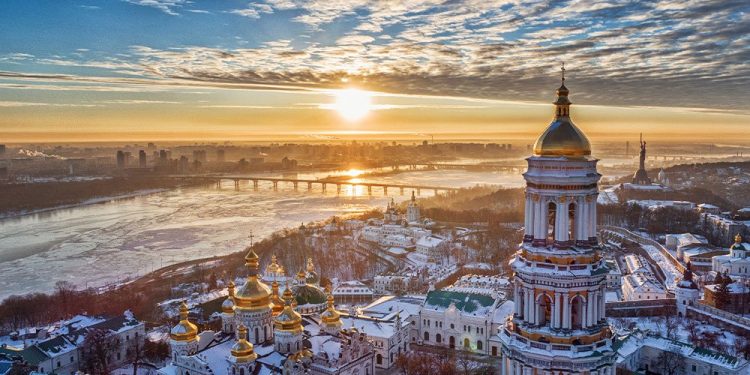 Amid the still volatile, headline-driven market, Costco (COST), Quanta Services (PWR), Union Pacific (UNP) and Vertex Pharmaceuticals (VRTX) are among Monday’s top stocks to watch. Keep in mind that current stock market conditions should keep investors largely in cash and on the sidelines.

Microsoft, Tesla and Vertex are IBD Leaderboard stocks. Quanta was Tuesday’s IBD Stock Of The Day. Costco was Tuesday’s IBD 50 Stocks To Watch pick and was featured in this week’s Stocks Near A Buy Zone column.

On Sunday, a Russian airstrike hit a Ukrainian military training base near the Polish border. In response, U.S. national security adviser Jake Sullivan said in an interview Sunday that any attack on Poland would bring “the full force of the NATO alliance to bear in responding to it.”

Managed care giant UnitedHealth continues to show a 501.03 buy point in a double-bottom base. Shares ended Friday 4% away from their latest entry after the session’s 1.7% decline. UNH shares were unchanged early Monday.

Costco stock continues to build a cup base with a 571.59 buy point, according to IBD MarketSmith chart analysis. Keep an eye out for a handle to form, which would lower the risk-optimal entry. Bullishly, the stock’s relative strength line already hit new highs, a sign of extreme strength especially during periods of significant market weakness. Costco shares dipped 0.1% early Monday.

Tuesday’s IBD Stock Of The Day, Quanta Services, topped an 113.81 early buy point last week and is just below a 124.79 buy point in a consolidation. PWR shares were unchanged early Monday.

Union Pacific is in buy range above its 256.21 flat-base entry amid a three-day win streak. The 5% buy area goes up to 269.02. UNP shares were unchanged early Monday.

Among Dow Jones stocks, Apple is building a double-bottom base with a 176.75 buy point, according to IBD MarketSmith chart analysis. Shares remain relatively far from the potential entry following Friday’s  2.4% loss. Apple shares rose 1.1% Monday, as they again look for support around their 200-day line. AAPL stock moved down more than 1% early Monday. Foxconn, a key Chinese supplier, halted production at its locations in Shenzhen, China due to a new Covid-19 lockdown.

Software leader Microsoft dropped 1.9% Friday, adding to Thursday’s 1% loss. Shares are still far below the 200-day line, as they continue to build a new base. MSFT stock rose 0.3% early Monday.