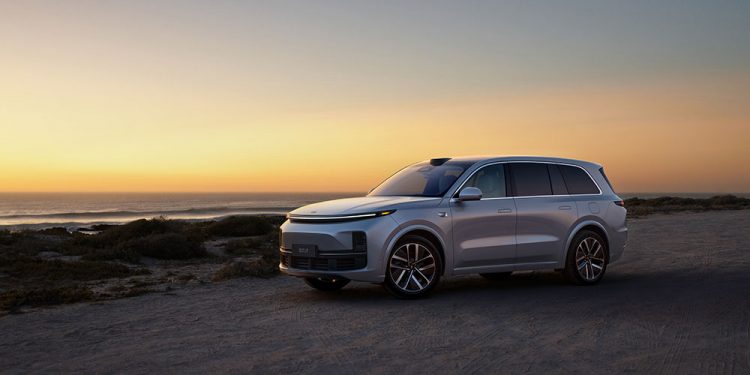 Dow Jones futures fell Monday, set to kick off a busy week of economic data with losses. Energy sector names drove a large share of the early losses, as oil prices unraveled below recent lows. Fed minutes from the central bank’s latest policy meeting and U.S. retail sales are both due out Wednesday.

Discount retailer Dollar General (DG) declined 1% after BMO downgraded the stock from outperform to market perform. The stock finished Friday just out of buy range beyond a 240.07 buy point.

UnitedHealth and Vertex are IBD Leaderboard stocks. Ollie’s and Vertex were featured in last week’s Stocks Near A Buy Zone column. American Tower was Wednesday’s IBD 50 Stocks To Watch pick.

On Friday, the Nasdaq composite was the strongest of the major indexes, jumping 2.1%. It is up 5.3% for the month and has narrowed its losses for the year to under 18%.

Friday’s The Big Picture column commented, “The performance of the S&P sectors was also encouraging, with all closing in the green. Consumer discretionary and technology, crucial areas for growth stock investors, made the best gains.”

Dow Jones soda giant Coca Cola is building the right side of a flat base that has a 67.30 buy point. Meanwhile, the stock is about 3% away from an early handle entry at 65.14. KO stock inched lower early Monday.

Health insurance giant and IBD Leaderboard stock UnitedHealth is barely in buy range above its double-bottom-with-handle base’s 518.80 buy point amid Friday’s 2% rally, according to IBD MarketSmith chart analysis. The 5% chase zone goes up to 544.74. Shares were flat Monday.

Recent IBD Stock Of The Day Monolithic Power Systems added a handle to a cup base last week, moving the correct buy point from 580.10 to 541.49. Meanwhile, shares remain above a 514.80 entry. The stock was unchanged Monday.

Ollie’s Bargain Outlet is rebounding from its 10-week line — a critical support level — placing the top discount retailer in a new buy zone. Shares are also carving a handle after a large cup base, putting the latest buy point at 72.37. Current price action is about 10% away from that entry. Shares dipped 1% early Monday.

IBD SwingTrader stock Vertex Pharmaceuticals gained 0.8% Friday, moving back out of buy range past a cup with handle entry at 279.23. The 5% chase zone went up to 293.19. The stock’s June 23 breakout is back on track following last week’s second-quarter earnings results. Vertex stock was down a fraction Monday morning.

In early August, Tesla shares reached their highest level since early May, but are now finding staunch resistance around their 200-day line, which is a key level to watch. The stock is almost 30% off its 52-week high. A 3-for-1 stock split will occur on Aug. 24.

Among Dow Jones stocks, Apple shares advanced 2.1% Friday, as the stock is continues to build the right side of a cup base that has a 179.71 buy point. Another interpretation could be a large double bottom that spans back to January. Either way, the buy point is identical. Keep an eye out for a potential handle to form and offer a lower entry.

Microsoft jumped 1.7% Friday, closing at its highest level since April 8. Shares are moving closer to the long-term 200-day line, which is a key resistance area to watch. The stock moved down 0.5% early Monday.