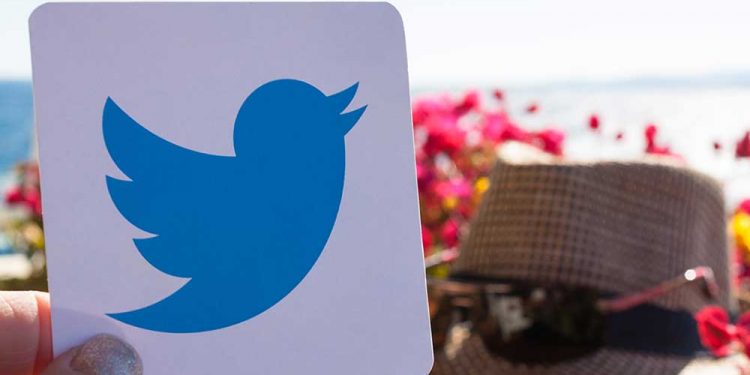 Under the new plan, if any person or group acquires beneficial ownership of at least 15% of Twitter’s outstanding common stock without the board’s approval, other shareholders will be allowed to purchase additional shares at a discount. That would quickly dilute Musk’s stake and make buying more shares expensive.

Microsoft and Tesla are IBD Leaderboard stocks. Edwards Lifesciences and Raytheon Technologies were featured in last week’s Stocks Near A Buy Zone column.

On Thursday, the stock market posted a disappointing performance, as the Nasdaq and S&P 500 indexes sold off sharply.

Thursday’s The Big Picture column cautioned, “The Nasdaq has wiped out all gains from its March 18 follow-through and is below its 50-day moving average. The S&P 500 is still above its March 16 follow-through, for now.”

Murphy Oil is tracing an ascending base with a 43.30 buy point. Following Thursday’s 1.6% gain, shares are about 2% away from the latest entry. MUR stock boasts a perfect 99 IBD Composite Rating, per the IBD Stock Checkup. Shares were up 0.3% early Monday.

Defense contractor Raytheon Technologies is trying to break out past a flat base’s 104.44 buy point after shares rallied 0.9% Thursday, briefly topping the entry before closing below it. RTX shares edged higher Monday morning.

Ulta Beauty shares are in the 5% buy range past a cup with handle’s 408.83 buy point, according to IBD MarketSmith chart analysis. The buy area goes up to 429.27. The stock’s relative strength line is at new high, which is a key sign of market leadership. ULTA shares were flat early Monday.

Tesla stock rose a fraction Monday, looking to rebound from Thursday’s 3.7% decline. Late Thursday, Cathie Wood’s Ark Invest said it expects Tesla to hit 4,600 in 2026 in its new price-target model. Shares of the EV giant finished Thursday about 15% below a cup-with-handle’s 1,152.97 buy point.

Among Dow Jones stocks, Apple shares moved down 3% Thursday, triggering the 7%-8% loss-cutting rule from a 176.75 buy point in a double-bottom base and falling below the 50-day line. The stock is close to triggering the 7%-8% loss-cutting sell rule. Meanwhile, a handle buy point is the latest entry to watch at 179.71. The stock lost 0.5% Monday morning.

Software leader Microsoft declined 2.7% Thursday, hitting its lowest level since March 15. Shares are falling further below their 50-and 200-day lines. The stock is around 20% off its 52-week high. MSFT shares edged lower early Monday.