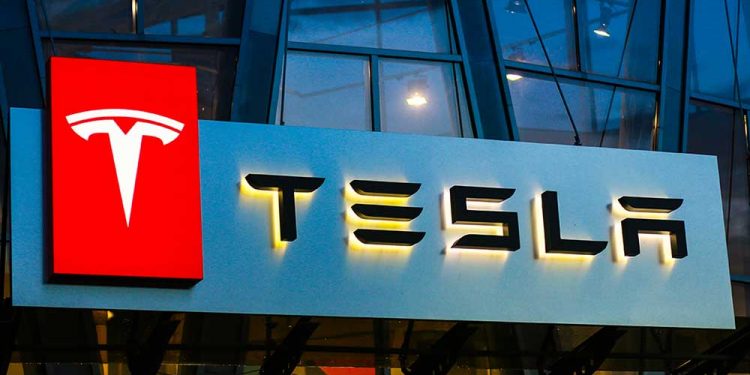 Albemarle is an IBD Leaderboard stock. Vertex was featured in this week’s Stocks Near A Buy Zone column.

First-time unemployment claims rose to 229,000, higher than the expected rise to 210,000 vs. 200,000 in the prior week. Initial jobless claims hit their highest level since January.

Dow Jones leader and energy giant Chevron is making progress above a flat base’s 174.86 buy point, according to IBD MarketSmith chart analysis, following Wednesday’s 0.5% gain. The 5% buy zone tops out at 183.60. CVX shares traded unchanged Thursday, even after Credit Suisse upped its price target from 190 to 202.

The stock’s relative strength line hit a new high in mid-May, but is now pulling back sharply.

Insurance giant Travelers is building a flat base with a 188.08 buy point. Shares are back below their 50-day line after Wednesday’s 0.9% rise. Travelers stock traded 0.5% higher early Thursday.

IBD Leaderboard stock Albemarle is about 7% away from a cup-with-handle’s buy point at 273.78, according to IBD MarketSmith chart analysis. In recent weeks, Albemarle passed an early buy point near 248. ALB shares were unchanged Thursday morning.

Vertex Pharmaceuticals is tracing a cup with handle with a 276.10 buy point. For now, shares are trying to break out past the entry, but are having trouble closing above the buy point. Vertex shares were quiet Thursday morning.

Tesla stock rose 1.25% Wednesday, extending a win streak to three sessions. Shares looked to continue this week’s gains, moving up around 2% Thursday morning after the China Passenger Car Association said Tesla sold 32,165 made-in China vehicles last month, below normal, but back on track after just 1,512 in April when the Shanghai plant was shutdown due to Covid lockdowns.

Meanwhile, UBS upgraded the stock from neutral to buy with a 1,100 price target.

Software leader Microsoft lost 0.8% Wednesday, and remains sharply below its 50- and 200-day lines. The stock closed more than 20% off its 52-week high. MSFT shares dipped a fraction Thursday.