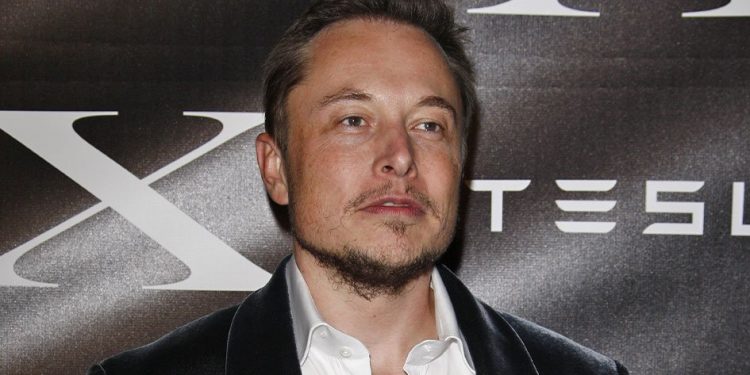 Twitter (TWTR) tumbled more than 5% in Monday’s pre-market after Musk said he is seeking to terminate his $44 billion deal for the social media giant due to the number of spam and fake accounts on the platform. Twitter said it plans legal action and is committed to closing the transaction at the agreed-upon price of $54.20.

Evolent Health and UnitedHealth are IBD Leaderboard stocks. BJ’s is an IBD 50 stock. Evolent was IBD’s Stock Of The Day on Wednesday and BYD was featured in last week’s Stocks Near A Buy Zone column.

The 10-year Treasury yield jumped to 3.1% Friday after the stronger-than-expected jobs report. The 10-year yield ticked lower to 3.05% Monday morning.

On Friday, the Nasdaq inched 0.1% higher, giving it a five-session win streak. It ended the week up 4.6% and managed to edge past the 10-week moving average as well. Nevertheless, it remains down almost 26% for the year.

Friday’s The Big Picture column commented, “One crumb of comfort for investors is the fact that low volume and sluggish moves kept the distribution day count steady. Optimists will point to indexes holding weekly gains, but continued volatility looks likely.”

IBD 50 stock BJ’s Wholesale is in a buy range above a cup-with-handle base’s 67 buy point in the wake of last week’s breakout move. Shares were unchanged early Monday.

IBD Leaderboard stock Evolent Health remains in buy range above a 32.55 buy point in a cup with handle after Friday’s slight gain. The 5% chase zone runs up to 34.18. Evolent shares were flat Monday.

Quanta Services is tracing a cup with handle that has a 138.56 buy range, according to IBD MarketSmith chart analysis. Shares are just 4% away from the latest buy pivot after Friday’s 0.2% fall. PWR shares were flat Monday morning.

Tesla stock raced 2.5% higher Friday, rising for a second straight session and regaining its key 50-day line. Shares added to those gains Monday morning, moving up about 1% after CEO Elon Musk backed away from his Twitter bid.

Shares remain sharply below their 200-day line ahead of the company’s July 20 earnings date. Tesla stock traded as high as 1,243.49 on Nov. 4. Shares are about 40% off that record high.

Among Dow Jones stocks, Apple shares rallied 0.5% Friday, climbing for a fifth straight session. Apple reclaimed its 50-day line last week, but remains far below its long-term 200-day line. The stock is about 20% off its 52-week high. Apple shares moved down 0.7% Monday morning.

Software leader Microsoft fell 0.3% Friday, but is still holding above its 50-day line. The stock closed about 23% off its 52-week high. Microsoft shares lost 0.5% early Monday.

Microsoft and Apple are due to report quarterly results on July 26 and 28, respectively.