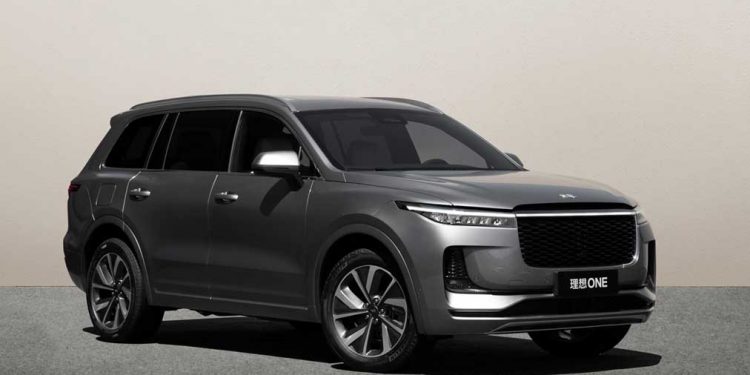 Micron Technology (MU) beat Wall Street’s earnings target for its fiscal third quarter and matched views on sales. However, it badly missed estimates with its guidance for the current quarter. MU stock fell more than 4% early after closing about 44% off its 52-week high.

UnitedHealth is an IBD Leaderboard stock. Eli Lilly is an IBD SwingTrader stock. And Bristol was IBD Stock Of The Day on June 22. AutoZone featured in this week’s Stocks Near A Buy Zone column.

Meanwhile, U.S. oil prices rebounded nearly 3%, with West Texas Intermediate trading back above $108 a barrel. In early March, WTI briefly topped out above $130.

Drug giant Merck fell further below its flat base’s 95.02 buy point Thursday, and is about 4% below the entry after the session’s 1.45% fall. Early Friday, the stock was quiet.

AutoZone shares moved further above their cup with handle’s 2,130.60 buy point Thursday amid a 0.4% rise. Shares were flat Friday.

Quanta Services is tracing a messy cup with handle that has a 138.56 buy point, according to IBD MarketSmith chart analysis. Shares found strong support around their 50-day line, which is a key level to watch. Quanta stock was quiet Friday morning.

Tesla stock skidded 1.8% on Thursday, extending a losing streak to four sessions. Shares looked to rebound a bit from those losses Friday morning, moving up 0.5%. The stock is sharply below its 50- and 200-day moving averages.

Tesla is likely to announce second-quarter sales in early July. Analysts polled by FactSet expect Tesla to have delivered 273,000 vehicles in the second quarter, with the range between 249,000 and 323,000. Tesla delivered 310,048 vehicles in the first quarter.

Among Dow Jones stocks, Apple shares dropped 1.8% Thursday and are far below their long-term 200-day line. The stock is about 25% off its 52-week high. Apple shares moved down 0.4% Friday morning.