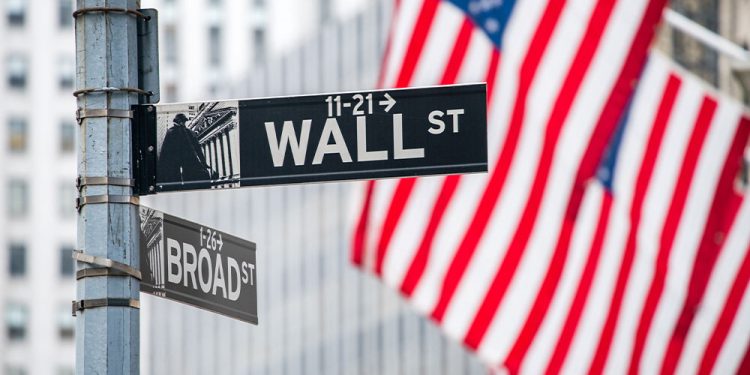 Coal stocks bolted higher as Reuters reported the European Union was set to propose new sanctions against Russia that would ban imports of coal, lumber and other goods. Peabody (BTU), Console Energy (CEIX) and Arch Resources (ARCH) rose more than 6%.

Arista, Microsoft and Tesla are IBD Leaderboard stocks. Darling Ingredients and Tesla stock were featured in this week’s Stocks Near A Buy Zone column.

On Monday, stock market put in a positive performance with the tech-heavy Nasdaq charging higher.

The Big Picture column commented, “Indeed, the Nasdaq has been the leading index since the market follow-through rally confirmation in the third week of March. It is up 15.6% from the March 14 low, outperforming the S&P 500, which is up about 10% in the same period.”

Dow Jones financial stock American Express is tracing a cup with handle with a 194.45 buy point. Shares rose 0.3% Monday, ending about 3% away from the latest entry. AXP shares were flat Tuesday morning.

Arista Networks moved out of buy range past a double bottom’s 133.97 buy point after rising 2.3% Monday, according to IBD MarketSmith charts. The stock was unchanged early Tuesday.

Chip giant Broadcom gained 1.25% Monday, snapping a three-day losing streak. The stock continues to hold above an early entry at 614.74. Shares continue to rally up the right side of a 13-week cup base. The cup base’s proper buy point is 677.86. AVGO shares were slightly lower Tuesday morning.

Oil-and-gas producer and Friday’s IBD Stock Of The Day, Shell, is within striking distance of a flat base’s 56.23 buy point. Shares dropped more than 1% Tuesday morning.

Tesla stock slid 0.5% early Tuesday, threatening to give up a part of Monday’s 5.6% surge. Shares of the EV giant are closing in on a cup base’s 1,208.10 buy point and are about 5% away from the latest entry. Be on the lookout for a potential handle to offer a more risk-optimal entry.