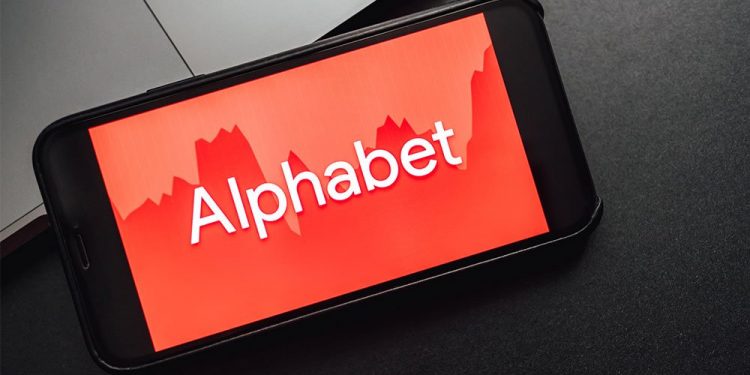 Twitter (TWTR) edged up 0.5% after Monday’s 5.7% jump. And electric-vehicle giant Tesla (TSLA) eased lower Tuesday morning. On Monday, Twitter agreed to be acquired by Tesla CEO Elon Musk in a deal worth about $44 billion.

Among the Dow Jones leaders, Apple (AAPL) and Microsoft were both modestly lower in today’s stock market.

Microsoft and Tesla are IBD Leaderboard stocks. Expedia and Palo Alto Networks were featured in this week’s Stocks Near A Buy Zone column.

Monday’s rebound, after three straight declines, marked Day 1 of a new rally attempt. Amid the new stock market correction, investors should be taking profits and raising cash. Also, keeping a watchlist of stocks holding up well in a down market is a good way to be prepared for the next stock market uptrend.

You can find many of the next uptrend’s leaders while the market is still correcting, which can be done by using the relative strength line. The RS line measures a stock’s price performance vs. the S&P 500. If the stock is outperforming the broader market, then the RS line angles upward. If a stock is performing worse than the broad market, then the line will point lower.

Monday’s The Big Picture column commented, “Market optimists will appreciate that the S&P 500 bounced around the 4200 level, roughly where the index made lows in January, February and March. The Nasdaq’s low Monday also occurred in the neighborhood of its February and March bottoms. That suggested the stock market could have found a bottom. But it’s too early to tell. The market must first start a rally attempt.”

Keep an eye on the stock’s relative strength line. Amid its recent rise, the RS line is starting to move closer to its old highs, meaning it is again outperforming the broad market.

IBD Leaderboard stock LPL Financial remains above a 191.08 buy point in a cup with handle, but double-digit gains faded during the recent slide. On April 21, shares climbed as much as 15.5% above the entry, which means that the stock is close to triggering the round-trip sell rule, according to IBD MarketSmith chart analysis. LPLA shares were flat early Tuesday.

Thursday’s IBD Stock Of The Day, Expedia, is building a cup with handle with a 204.08 buy point. Shares are trying to regain their 50-day line, but are having some trouble at that key resistance level. EXPE stock shows a 90 out of a perfect 99 IBD Composite Rating, per the IBD Stock Checkup. Shares slipped 1.4% Tuesday morning.

Software leader Microsoft rallied 2.4% Monday, but remains below its 50- and 200-day lines. The stock is about 20% off its 52-week high. Shares inched lower Tuesday morning. Microsoft earnings are due out after the close. Analysts expect the company to earn $2.19 per share on sales of about $49 billion.