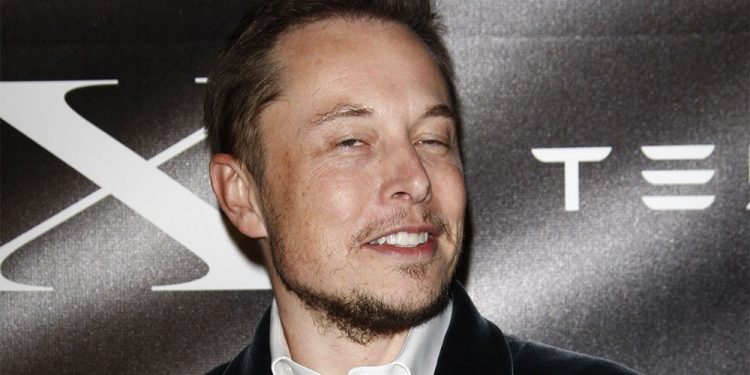 Twitter (TWTR) tumbled 4% Friday morning on a report that the $44 billion dollar acquisition offer by Elon Musk was in doubt. “Musk’s deal to buy Twitter is in serious jeopardy,” according to the Washington Post. Musk’s camp reportedly concluded that Twitter’s figures on spam accounts are not verifiable.

In a volatile stock market environment, Dow Jones leaders Johnson & Johnson (JNJ), Merck and UnitedHealth (UNH) — as well as BYD (BYDDF), Evolent Health (EVH), Funko (FNKO) and Quanta Services (PWR) — are among the stocks to watch. Keep in mind that ongoing stock market volatility is a reason to stay defensive.

Evolent Health and UnitedHealth are IBD Leaderboard stocks. Evolent was IBD’s Stock Of The Day on Wednesday. And BYD featured in this week’s Stocks Near A Buy Zone column.

Before Friday’s open, Dow Jones futures fell 0.3% vs. fair value, and S&P 500 futures lost 0.6%. Nasdaq 100 futures sold off 1.1% as China-based stocks dragged at the bottom of the list. Remember that overnight action in Dow futures and elsewhere doesn’t necessarily translate into actual trading in the next regular stock market session.

The 10-year Treasury yield jumped to 3.08% Friday morning after the strong jobs report following Thursday’s climb above 3%. In mid-June, it hit its highest level since April 2011, at 3.48%. Meanwhile, U.S. oil prices notched a mild loss, with West Texas Intermediate trading just below $103 a barrel. WTI fell as low as $95 a barrel on Wednesday. Oil prices could see some impact from the weekly Baker Hughes rig count census, set for a 1 p.m. ET release.

The June U.S. payrolls report showed that the U.S. economy added 372,000 jobs in June, more than the Econoday consensus estimate that called for an increase of 270,000 jobs. The unemployment rate was 3.6%, matching economist estimates.

On Thursday, the Dow Jones Industrial Average advanced 1.1%, while the S&P 500 and Nasdaq extended win streaks to four sessions, rising 1.5% and 2.3%, respectively.

Thursday’s The Big Picture column commented, “After some struggles, the stock market uptrend received a boost Thursday, as the major indexes ended with strong gains. While the last few sessions should offer reason for some optimism, uncertainty over interest rates, inflation, economic growth and other factors should keep traders more on the conservative side.”

IBD Leaderboard stock Evolent Health is in buy range past a 32.55 buy point in a cup with handle following Wednesday’s breakout. The 5% chase zone runs up to 34.18. Evolent shares were flat Friday.

Quanta Services is tracing a cup with handle that has a 138.56 buy point, according to IBD MarketSmith chart analysis. Shares are just 4% away from the latest entry after Thursday’s 4.7% advance. PWR shares were flat Friday morning.

Tesla stock raced 5.5% higher Thursday, rebounding from Wednesday’s losses. Shares threatened to give up a part of those gains Friday morning, moving down 1%.

The stock is approaching its 50-day line, which is a key test for the stock’s recent revival. Shares remains sharply below their 200-day line ahead of the company’s July 20 earnings date. Tesla stock traded as high as 1,243.49 on Nov. 4. Shares are about 41% off that record high.

Among Dow Jones stocks, Apple shares rallied 2.4% Thursday, climbing for a fourth straight session. Apple reclaimed its 50-day line Thursday, but remains far below its long-term 200-day line. The stock is about 20% off its 52-week high. Apple shares moved down 0.5% Friday morning.

Microsoft and Apple are due to report quarterly results on July 26 and 28, respectively.