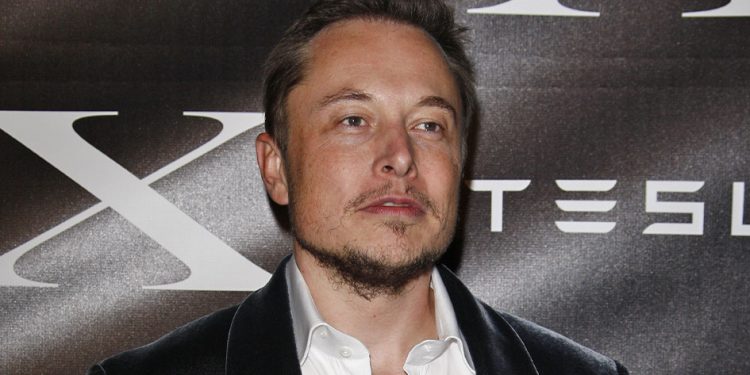 Dow Jones futures dived Thursday morning, after the strong gains that followed Wednesday’s Federal Reserve announcement of a 75-basis-point rate hike for the first time since 1994. Tesla (TSLA) stock skidded nearly 4% after the electric-auto maker hiked most of its U.S. prices, with some models rising by up to $6,000.

Elsewhere, Dow Jones tech leaders Apple (AAPL) and Microsoft (MSFT) were both down more than 2% ahead of today’s stock market open.

Quanta is an IBD Leaderboard watchlist stock. And WWE was featured in this week’s Stocks Near A Buy Zone column. HealthEquity was Tuesday’s IBD Stock Of The Day.

Ahead of Thursday’s open, Nasdaq 100 futures led the declines, diving 2.2% and poised to wipe out Wednesday’s advance. Dow Jones futures sold off 1.6% vs. fair value, and S&P 500 futures dropped 1.9%. Remember that trading in Dow Jones futures and elsewhere doesn’t necessarily translate into actual trading in the next regular stock market session.

The Labor Department said first-time unemployment claims held steady at 229,000, unchanged vs. the prior week. Initial jobless claims were expected to fall to 220,000 per Econoday estimates.

The stock market finished with strong gains Thursday, as the Nasdaq led the way with a 2.5% surge.

Wednesday’s The Big Picture column commented, “A news conference with Fed Chairman Jerome Powell also indicated that the bank would do the same during its next meeting on interest rate policy on July 26-27. This would mean short-term interest rates may hit as high as 2.5% by summer’s end. That would reach the highest level since 3% in January 2008.”

Energy leader Diamondback Energy is below a consolidation base’s 148.09 buy point, as the stock fell 1.9% Wednesday. Shares were down nearly 3% Thursday morning.

Tuesday’s IBD Stock Of The Day, HealthEquity, broke out past a cup with handle’s 66.23 buy point Tuesday. The stock remains in the 5% buy area that goes up to 69.54, as shares eased 0.3% Wednesday. Keep in mind the weak market environment should keep you on the sidelines. Shares were off 0.3% Thursday morning.

Northrop Grumman is trying to halt its recent slide around its 50-day moving average and is about 4% below its cup-with-handle’s 477.36 buy point. NOC shares dipped 0.3% Thursday.

Big Cap 20 stock Quanta Services is tracing a cup with handle that has a 138.56 buy point. Shares are at their 50-day line, which is a key support level to watch. Quanta shares traded effectively flat early Thursday.

Tesla stock raced 5.5% higher Wednesday, rising for a second straight day. Shares threatened to give up those gains, trading down nearly 4% Thursday morning after the company raised most its U.S. auto prices. The base price of a Model 3 remains $46,990.

Among Dow Jones stocks, Apple shares rose 2% Wednesday, but still remain near their lowest level since June 2021. The stock is far below its long-term 200-day line and is about 25% off its 52-week high. AAPL stock traded down about 2% Thursday.

Software leader Microsoft gained 3% Wednesday, but remains sharply below its 50- and 200-day lines. The stock hit a 52-week low Tuesday and is about 30% off its 52-week high. MSFT shares dropped more than 2% Thursday.