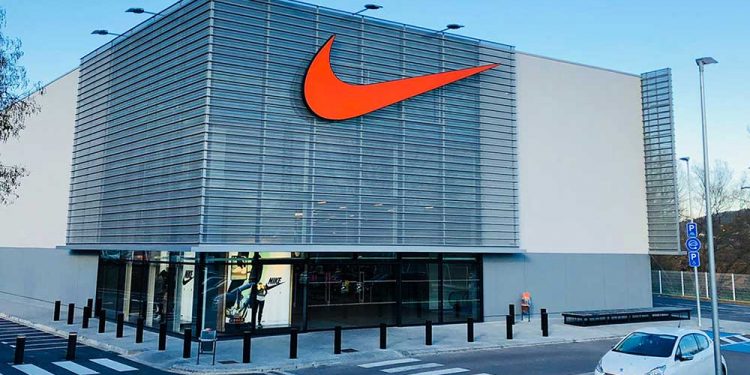 In the early stages of the new stock market rally, Dow Jones leaders Johnson & Johnson (JNJ) and Merck (MRK), as well as AutoZone (AZO), Bristol Myers Squibb (BMY), Eli Lilly (LLY) and Quanta Services (PWR), are among the stocks to buy and watch.

Quanta is an IBD Leaderboard watchlist stock. Eli Lilly is an IBD SwingTrader stock. And Bristol was IBD Stock Of The Day on June 22. AutoZone featured in this week’s Stocks Near A Buy Zone column.

Meanwhile, U.S. oil prices are also trying to rebound after recent losses, with West Texas Intermediate trading just above $111 a barrel. In early March, WTI briefly topped out above $130.

The stock market posted moderate losses Monday, as the Nasdaq declined 0.7% to give back part of last week’s 7.5% advance.

Monday’s The Big Picture column commented, “The days after a follow-through are just as important as the follow-through day itself, which means the stock market is now in the proving grounds of a new uptrend. Like any good test pilot, investors should proceed with caution this week.”

SwingTrader stock Eli Lilly is back at new highs after bullishly reclaiming its 50-day line last week. Shares are in the 5% buy area that goes up to 329.81. Eli Lilly shares were up 0.3% early Tuesday.

Leaderboard watchlist stock Quanta Services is tracing a cup with handle that has a 138.56 buy point, according to IBD MarketSmith chart analysis. Shares are back above their 50-day line, which is a key level to watch. Quanta stock were unchanged Tuesday morning.

Tesla stock lost 0.3% Monday, giving back a small part of Friday’s 4.5% advance. Shares looked to rebound from those losses Tuesday morning, rising nearly 1%. The stock is still sharply below its 50- and 200-day moving averages.

Among Dow Jones stocks, Apple shares traded unchanged Monday, but are still at their highest level since June 9. Still, the stock is far below its long-term 200-day line and is about 23% off its 52-week high. Apple shares moved up 0.6% Tuesday morning.