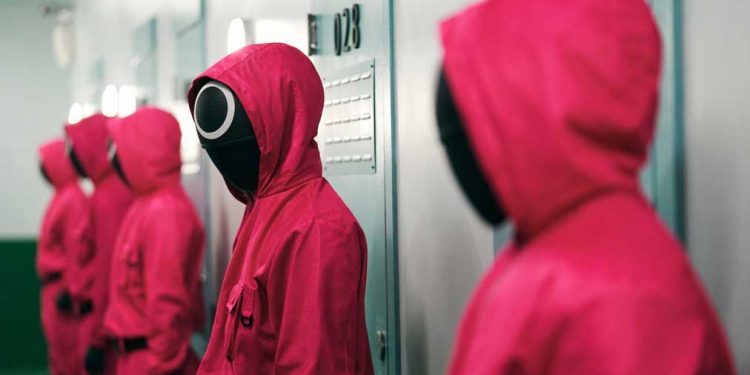 Volume was lower on the Nasdaq and NYSE, compared to the same time on Friday.

Crude oil futures launched higher, up 3.3%. The commodity traded around $96.12 per barrel on Monday afternoon.

Stocks struggled to regain their footing on Monday after last week’s major sell-off.

July was the best month for major indexes since late 2021, while August started off strong.

The major indexes now face a test of support at their 50-day lines.

The energy sector led the upside on Monday while technology stocks underperformed. The Energy Select Sector SPDR (XLE) rose 2.2% and is forming the right side of a cup base, with 93.41 buy point.

Chevron (CVX) led the upside in the Dow Jones on Monday, as shares gained 1.4% in afternoon trading. The stock is approaching a 182.50 buy point of a cup base but is still 9% or so from the entry.

Investors may wish to consider a more aggressive buy point above the 164.66 short-term resistance level.

Walmart (WMT) is also leading the upside among Dow components. However, the retailer remains below support at its 200-day moving average. Shares were up 1.3% in afternoon trading.

Other components MMM (MMM) and Salesforce.com (CRM) got sold aggressively, each posting losses of 1.7%.

Outside the Dow Jones, Netflix (NFLX) booked gains of 1.6%. Shares rose on news the streaming platform may price its ad-supported tier at $7 to $9, according to a Bloomberg report.

According to the report, the firm’s soon-to-debut ad-supported service will have a lower price, compared to the $15.49 that subscribers now pay for the most popular ad-free plan.

Netflix stock has struggled so far in 2022 after a string of weak quarters triggered a major shareholder exodus. Even so, July earnings showed signs of hope as the firm booked a one million subscriber loss in the June-ended quarter, compared to the two million expected loss.

Elsewhere, Pinduoduo (PDD) jumped over 16% after the China-based e-commerce company posted strong results for the recent quarter. Shares briefly broke out above a 68.81 buy point but pulled back in afternoon trading. The stock remains just 2% below the entry.

Pinduoduo reported revenue growth of 36% on a year-over-year basis.

Market Rally Feels Powell’s ‘Pain’; What To Do Now