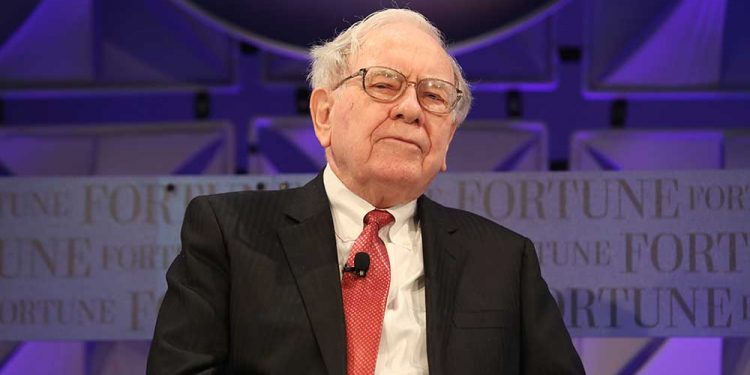 The Dow Jones was off session lows heading into the close, with Nike (NKE) and Apple (AAPL) making the best gains. Tesla (TSLA) rose despite disappointing delivery data. A Warren Buffett stock fell even as it emerged Berkshire Hathaway (BRKB) had raised its stake.

A trio of stocks were making bullish moves amid the mixed action. MGP Ingredients (MGPI) tested a buy point while Dollar Tree (DLTR) and Funko (FNKO) showed strength as they continued to build bullish bases.

Volume was lower on both the Nasdaq and the New York Stock Exchange compared to the same time Friday.

The yield on the benchmark 10-year Treasury note fell nine basis points to 2.81%. West Texas Intermediate crude oil plunged more than 8% to trade at just over $99 per barrel.

The Nasdaq was outshining the other major indexes, rising more than 1%. Zoom Video Communication (ZM) was among the best performers as it gained over 7%.

The S&P 500 sectors were mostly negative. Technology, consumer discretionary and communication services were faring best. Energy was the worst laggard by far.

Small caps were also fighting back against the bears, with the Russell 2000 gaining 0.1%.

Growth stocks were also surging back, though the Innovator IBD 50 ETF (FFTY), a bellwether for growth stocks, remained down 0.4%.

The Dow Jones Industrial Average was off lows for the day, but still struggling. It remained down about 0.7%.

Nike was one of the best performing stocks in the index. It was up nearly 2% but remains about 10% below its 50-day moving average, MarketSmith analysis shows.

Both are trading below their 50-day moving averages.

Chevron (CVX) was the worst laggard, dropping almost 4%. It remains up over 18% for the year however.

Tesla was managing to bounce back despite reporting second-quarter deliveries of 254,695 electric vehicles. This was also below what analysts had expected. It was also down nearly 18% vs. Q1’s record of 310,048 but up 26.5% vs. a year earlier.

Tesla Shanghai was shut down for much of April and only resumed full output in early June. The recently opened Tesla Berlin and Austin plants are producing relatively few vehicles, partly due to supply-chain issues. The EV giant said June was a record month for production.

Tesla stock was near highs for the day as it rose nearly 2%. It remains down about 42% since the start of 2022 however.

The former Leaderboard stock remains stuck well below its 50-day moving average. It is near the lows of a consolidation pattern with a 1,208.10 entry.

With energy the worst performing sector of the day, Occidental stock was dragged about 5% lower. Nevertheless, OXY stock remains up around 85% so far in 2022. It lost ground on the key 50-day moving average, MarketSmith analysis shows.

Buffett’s firm Berkshire Hathaway acquired a further 9.9 million more shares, according to a SEC filing. It now owns more than 163 million shares, or more than 17% of the company.

Berkshire Hathaway stock was down more than 1% for the session.

The Vanguard Energy Index Fund ETF (VDE) fell over 6%, but remains up around 19% since the start of the year. It is well off recent highs though.

MGP Ingredients is back below its buy zone after early passing a flat base entry of 104.10. Its relative strength line has just hit a new high, a bullish sign.

Earnings are a key strength, while it is in the top 2% of stocks in terms of price performance over the past 12 months.

The firm produces distilled spirits including gins, vodkas and whiskeys.

A couple of names also saw their RS lines hit new highs as they try to reach buy points of their own.

Dollar Tree is closing in on a cup-with-handle buy point of 165.45. Overall performance at the bargain retailer is excellent, which is reflected in an IBD Composite Rating of 96.

Big Money has been buying up stock of late, MarketSmith data shows.

Funko has also formed a cup-with-handle base. This is an early, second stage pattern. The stock holds a best possible Composite Rating. In total, 93% of shares are currently held by funds.