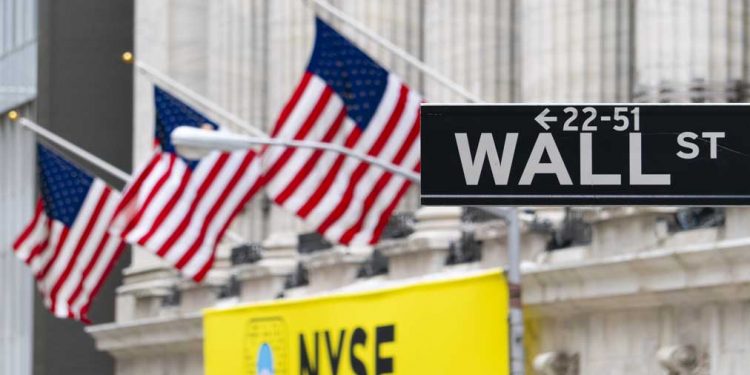 The Dow Jones Industrial Average and other indexes opened higher Friday as a volatile trading week winds down. But the Dow reversed lower early Friday alongside the S&P 500. The major indexes are all on track to close with weekly losses.

The Dow Jones Industrial Average fell 0.3% after a higher open. The S&P 500 lost 0.2%. Small caps showed gains, with the Russell 2000 up 0.8%. The tech-heavy Nasdaq composite saw a 0.5% increase but pared gains. Volume was higher on the Nasdaq and on the NYSE vs. the same time on Thursday, according to IBD data.

The stock market had a sharp sell-off Thursday and a brief rally attempt was thwarted as the indexes sank to new 2022 lows. Thursday’s losses in the Nasdaq easily wiped away Wednesday’s 2.5% gain.

Investors should stay engaged with the market and be the on the lookout for a positive session, which would be the start of a new rally attempt.

The 10-year Treasury yield ticked lower to 3.2%, but is still holding near its highest level since April 2011. U.S. oil prices reversed lower as West Texas Intermediate traded around $115 a barrel. In early March, WTI briefly hit highs above $130 a barrel.

Outside the Dow Jones, the growth-focused IBD 50 ETF (FFTY) was down more than 1% after it got turned away at its 50-day line last week. Stocks leading the upside in the index on Friday include China solar energy stock Daqo New Energy (DQ), which gained over 8% in early trading.

JD.com moved closer toward its 200-day line, despite Chief Executive Xin Lijun telling Bloomberg on Friday that consumers are curbing discretionary spending. But he sees a recovery during the second half of the year.

Fellow IBD 50 stock Li Auto is on track for its sixth-straight week of gains as the stock rises nearly 12% this week. The stock has been on a tear since it reported strong earnings on May 10 and remains well above key moving averages.

Investors should watch for a bounce at these key areas of support because they may offer buy opportunities late on.