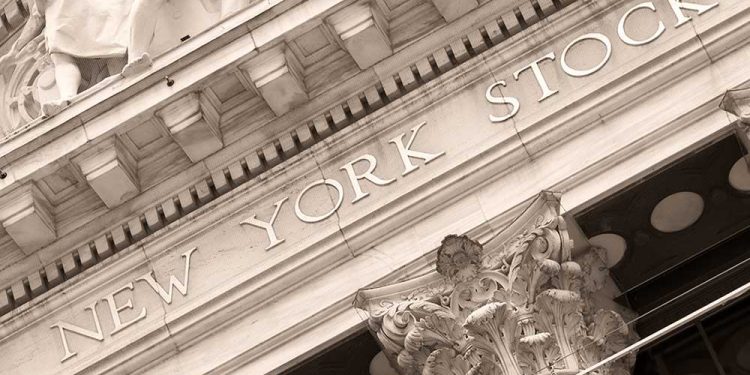 Stocks fell to session lows in afternoon trading Wednesday as oil prices surged again. Chevron (CVX) was one of the top gainers in the Dow Jones Industrial Average, up 1%. Apple stock performed even better. Chinese stocks like Pinduoduo (PDD), JD.com (JD) and NetEase (NTES) led the Nasdaq 100, along with Tesla stock, which surged past the 1,000 level, up as much as 4.6% before pulling back.

The Dow Jones industrials slipped 1% as the blue-chip index trades just below its 200-day moving average.

Apple (AAPL) was poised for its seventh straight gain as it forms a double-bottom base. In a note to clients late Tuesday, Wedbush Securities analyst Dan Ives said Apple is seeing “stellar” iPhone 13 demand globally and an “elongated product cycle.” The momentum will provide a good set-up for the launch of the iPhone 14, he said.

The S&P 500 eased 0.8%, hurt by a sell-off in Adobe (ADBE). The video editing, creative design and document management software giant fell sharply after reporting another quarter of decelerating earnings and sales growth. Guidance was also tepid.

Solar stocks Enphase (ENPH) and SolarEdge Technologies (SEDG) outperformed in the S&P 500. Enphase is working on its fifth straight weekly gain, but SolarEdge is the leader in the group at this point. SEDG stock topped a 335.67 cup-with-handle buy point, but volume was light. IBD’s solar group was up 2.7% for the day.

Health care, financial and consumer staple stocks lagged in the S&P 500. Oil and gas stocks rallied again, lifting the Energy Select Sector SPDR ETF (XLE) to a gain of around 2%.

The Nasdaq composite pared losses but fell to session lows around around 2 p.m. ET. The index showed bullish action Friday, marking a follow-through day on the fourth day of its rally attempt.

The Nasdaq also showed bullish action Tuesday with a decisive move above its 50-day moving average and the 14,000 level.

Palo Alto Networks (PANW) hit another new high, up 1.4%. The security software leader soared out of a consolidation in February but sellers knocked PANW stock down to its 50-day moving average.

Palo Alto then quickly found support and hasn’t looked back.

Laggards in the group like CrowdStrike (CRWD) and Zscaler (ZS) also outperformed, rising 1.2% and 0.8%, respectively, in afternoon trade.

Inside the IBD 50, steel producer Cleveland-Cliffs (CLF) hit another new high, rising 3.5%. A breakout from a double-bottom base has worked nicely — so much so that CLF stock just triggered the eight-week hold rule. Steel stocks were generally higher, with the steel producer group up more than 2%

The MarketSmith Growth 250 served up plenty of winners, including Genco Shipping (GNK). Shipping stocks started moving weeks ago, but Genco just now is breaking out of a base. It topped a 21.99 cup-with-handle buy point, rising 7% to 22.85. The 5% buy zone stretches to 23.09.

Genco got some air play in Thursday’s IBD Live show.