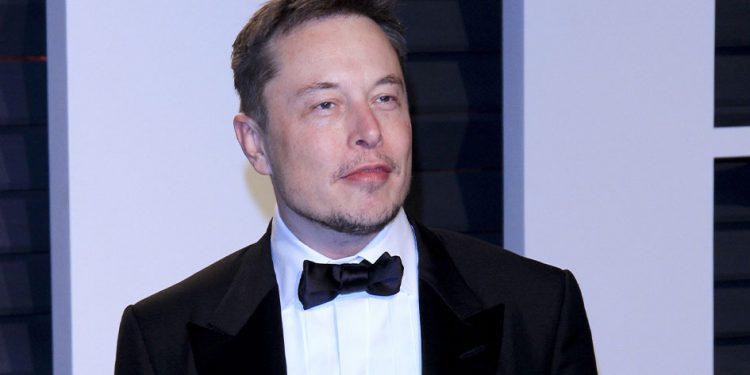 Breakouts were thin on the ground amid the negative action. Energy play Denbury (DEN) managed to move above a buy point as its relative strength line spiked. Wesco International (WCC) is also stalking its own entry.

Volume was mixed, slightly higher on the Nasdaq and slightly lower on the New York Stock Exchange vs. the same time Tuesday..

It comes after U.S. retail sales were flat in July. Analysts had expected a 0.1% increase. Excluding a surprise 1.6% drop in auto sales, retail sales rose 0.4% vs. an expected 0.1% decline.

Fed Minutes Give This Signal

The latest Fed minutes were released Wednesday and showed that officials believe restrictive rates may be needed “for some time.”

“With inflation remaining well above the Committee’s objective, participants judged that moving to a restrictive stance of policy was required to meet the Committee’s legislative mandate to promote maximum employment and price stability,” the document said.

Nevertheless, the minutes also showed central bankers may start to take their feet off the policy pedal. This has been key to the recent boost in stock prices.

“Many participants remarked that, in view of the constantly changing nature of the economic environment and the existence of long and variable lags in monetary policy’s effect on the economy, there was also a risk that the Committee could tighten the stance of policy by more than necessary to restore price stability,” the minutes said.

The Nasdaq composite was off lows for the day but remained down 0.8%. The S&P 500 also shook off some weakness despite a 0.3% dip.

The S&P 500 sectors were mostly negative, with energy the only gainer. Communication services and materials lagged most.

Small caps were lagging, with the Russell 2000 falling more than 1%.

The Innovator IBD 50 ETF (FFTY), a bellwether for growth stocks, suffered the most, dipping 1.3%.

The Dow Jones Industrial Average fared best out of the major indexes. Nevertheless, it was still down 0.3%.

Apple stock was shining brightest on the Dow Jones today. It saw its relative strength line hit a new high as it rose more than 1%, according to MarketSmith analysis.

It is now closing in on a consolidation pattern buy point of 183.04.

Walgreens Boots Alliance (WBA) and Boeing (BA) were the worst laggards. Both blue chips were down more than 2%.

Manchester United stock vaulted clear of a key level after Tesla CEO said he was going to purchase the soccer organization.

Musk tweeted “I’m buying Manchester United ur welcome” before later saying it was a “long-running joke” and that he would not be snapping up the club after all.

But this was enough to give the soccer stock, which currently sits at the bottom of the English Premier League, a welcome boost.

The NYSE-listed stock powered about 6% higher, clambering above its 200-day moving average in the process. Investors should stay away from the stock, though, given its poor EPS Rating.

It remains to be seen whether Musk’s tweets about buying a publicly traded company will upset the SEC. Under a 2018 agreement, the eccentric executive has to get permission in advance on certain tweets.

Meanwhile, Tesla stock posted a modest gain of nearly 1%. It has formed a consolidation with a 1,152.97 buy point, according to MarketSmith analysis.

TSLA stock remains a long way from its entry, which makes the company one to watch for now.

Musk is currently attempting to get out of buying social media giant Twitter (TWTR) for $44 billion. TWTR stock was flat for the day.

COIN, which slashed its full-year forecast last week, was off lows but remained down nearly 4%. Volume was lighter.

The stock is still above the 21-day exponential moving average for now despite struggling so far this week. COIN shares are down more than 65% since the start of 2022.

Bitcoin was struggling for momentum Wednesday, falling to around the $23,500 mark after giving up about 2% in the past 24 hours, according to CoinDesk.

Energy play Denbury is just below its buy zone after earlier passing a consolidation-pattern entry of 88.12.

The stock saw its relative strength line spike to fresh highs, a positive sign for a breakout attempt.

Overall performance is excellent, with its IBD Composite Rating a perfect 99. Big Money has been snapping up DEN shares lately, with its Accumulation/Distribution Rating coming in at B+.

Wesco International is also stalking its own entry. It currently sits just below a double-bottom-base buy point of 144.39.

The holds second place in the in the IBD electronic parts industry group. It is in the top 10% of stocks in terms of price performance over the past 12 months.