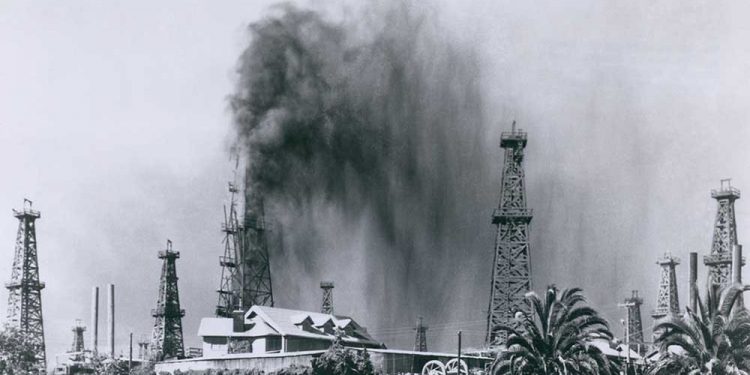 The Dow Jones Industrial Average was struggling to stay positive even though Apple (AAPL) was among the gainers. Nike (NKE) impressed most out of the blue chips. Tesla (TSLA) saw a move higher stall despite a bullish analyst call.

Volume was lower on both the Nasdaq and the New York Stock Exchange compared with the same time Friday.

The U.S. Consumer Confidence Index fell 2.2 points in May to a three-month low of 106.94. This was actually a good result as economists expected it to drop more. “We can never underestimate the U.S. consumer,” said Jennifer Lee, senior economist at BMO Capital Markets.

The Nasdaq, like other indexes, saw gains fade as it fell 0.4%. Illumina (ILMN) lagged here as it dropped more than 7%.

The S&P sectors were mixed. Consumer discretionary and communication services were making the best gains. Real estate and health were the worst laggards.

Small-cap investors did not escape the attention of the bears, with the Russell 2000 shedding 1.6%.

Growth stocks were also struggling. The Innovator IBD 50 ETF (FFTY), a bellwether for growth stocks, was down nearly 2%.

Apple stock stood out by rallying out of negative territory to post 0.4% gain. AAPL stock remains below its major moving averages but has now cleared the 21-day exponential moving average, according to MarketSmith.

But it was Nike stock that was the top performer on the Dow Jones today. The sportswear giant is closing in on its 50-day moving average after posting a gain of around 3%. Salesforce (CRM) was the worst Dow laggard as it dipped nearly 2%.

Tesla stock has had a poor 2022 so far after a stellar run last year.

The EV stock tried to reverse higher but stalled. It traded 0.8% lower late Tuesday. The move came in above-average volume. Tesla is fighting to retake its 21-day exponential moving average.

It fell despite Mizuho reiterating its buy rating on TSLA stock. The firm said Tesla could bounce back as the year goes on. It said it believes a “potentially stronger September quarter/December quarter rebound is possible with improved supply chains and Berlin ramping” up production.

Oil stocks moved higher after the European Union moved to ban seaborne oil from Russia, though it is granting a temporary exemption for pipeline imports. Gains were fading, though.

Oil prices were off highs after the Wall Street Journal reported some OPEC members are exploring the idea of suspending Russia’s participation in an oil production deal.

PDC Energy has slipped back under its buy zone after earlier moving past a cup-base entry of 79.49. The relative strength line hit a new high, which is a bullish indicator.

Whiting Petroleum dipped back below its consolidation entry of 90.99. The RS line also hit a new high here. Big money is a key backer for this stock, with 66% of shares currently being held by funds.

Murphy Oil also reversed lower after moving above a cup entry of 44.73. Institutional sentiment is strong here, with the stock’s Accumulation/Distribution Rating coming in at B-.

These oil stocks are worth watching to see if they can reclaim their buy points.